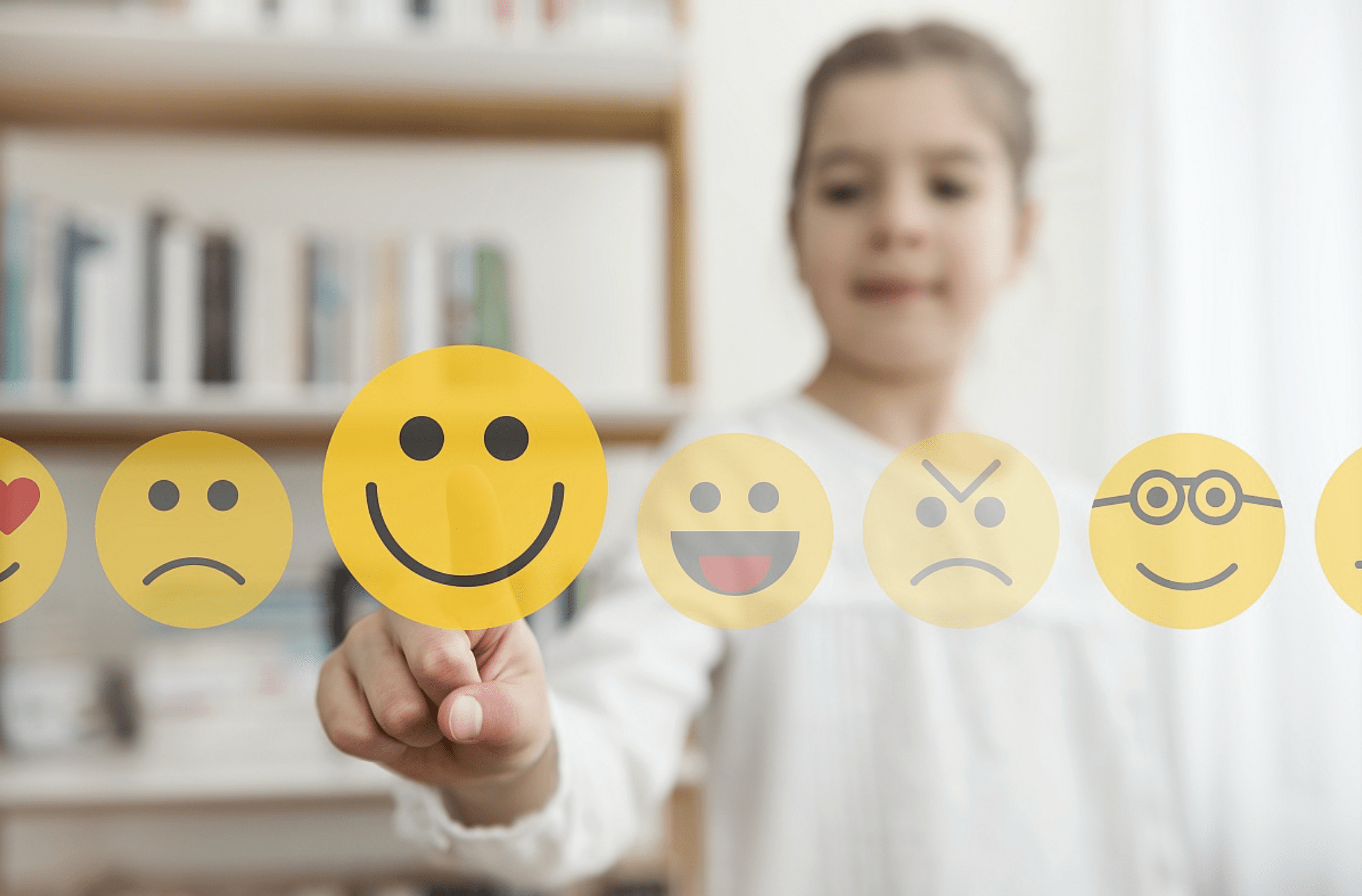 Users can now respond with any emoji thanks to Google’s testing of the entire collection of emoji reactions in Messages. The extended emoji reactions seem to be a restricted test right now, according to a 9to5Google story.

According to sources, users could only long-press seven emojis in an RCS (Rich Communications Services) discussion at one time. Thumbs up/down, joyful face with heart eyes, face with tears of joy, mouth open, crying face, and furious face are the seven emojis.

The additional reactions, like any other capabilities added to messaging systems, maybe a little confusing depending on who you are texting and what phone standards they support. If both parties are utilizing RCS, the SMS substitute that Google has been promoting, they appear to operate without issue. My phone doesn’t currently have access to the extended picker, but when I was using Google’s Messages app, my colleague’s reactions appeared as intended.

The brand-new extended emoji reactions are presently being tested with a small group of users, according to 9to5Google.

As it is yet unknown what communication protocols the other phone may support, adding more reactions to the list might be a little complicated.

In addition, the business said earlier this month that the messaging app will soon get a number of additional capabilities. “Photo picker” is one of them that hasn’t been particularly highlighted. The tech giant was testing a newly created gallery-focused “picture picker” for the Messages platform.