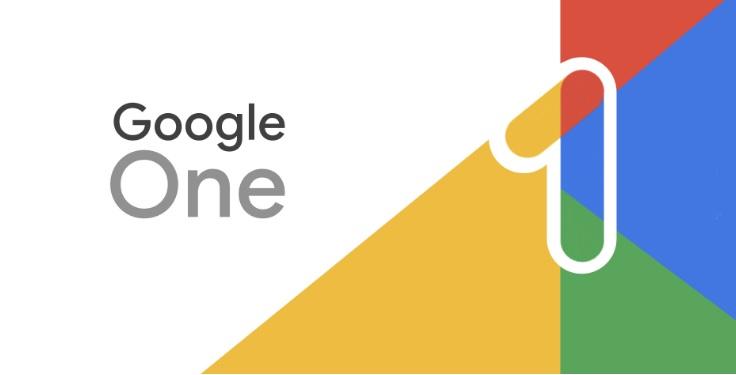 Tech Giant Google finally rolls out its Virtual Private Network Services known as VPN by Google One for Windows and Mac devices. Earlier, the Company rolls out this for Android and iPhone users.

With the addition of the Google One VPN service on Windows and macOS, users from 22 countries can mask their IPs and protect their online activities. These 22 Countries are the same where the Company launches VPN services for Android and iPhone users.

Now all the Google One Subscribers of Premium plans can freely access this VPN service on their desktops.

The Company releases the following statement:

“We remain committed to a high degree of transparency and verifiability of our privacy and security guarantees. We have recently completed an extension of this audit to cover the desktop implementations for Windows and macOS”

According to the reports, Google One Subscribers are free to share their Plan, which includes VPN services with up to five family members without paying extra across Android, iOS, Windows, and Mac devices.

Availability of Google One VPN service

As we discussed earlier, only people residing in these 22 countries can access this VPN service. The Company first rolled out the Google One free VPN service for 2 TB subscribers in the United States in 2020. Now, the service has expanded to 22 Countries. Further, the Company is working to roll out this service globally. Today, most users can download Google One with a VPN service. The feature will roll out for the rest of the users in the coming days.

See also  Mangaforfree: What Is It and How To Read Manga For Free With It?

How to get Google One VPN service App?

It is important to note that unlike many premium VPN services available in the market. Google One’s VPN doesn’t allow users to change their location to access or unlock other regions’ media content on streaming platforms. Besides this, it is used to assign the new IP address based on the region you are connecting to.