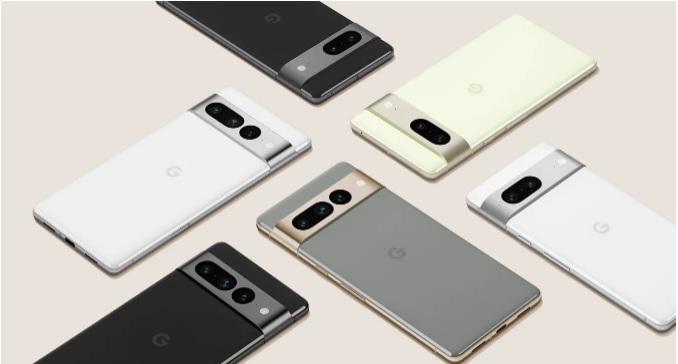 Google is all set to hold its much-awaited tech event, ‘Made by Google, on October 6. At this event, the company is going to launch the Pixel 7, Pixel 7 Pro, and the Google Pixel Watch. Google has also revealed that the new Nest smart home portfolio will make its debut on the same day.

“All of the devices will be shoppable the same day at GoogleStore.com or if you’re in the New York City area, visit our physical Google Stores to check them out in person,” Google notes in its blog

‘Made By Google event: What to expect

Will the Google Pixel 7 Pro launch in India?

Google does not generally launch its premium Pixel smartphones in India. However, it brings the A-series mid-range Pixel devices to the country. While earlier rumors have hinted that with the Pixel 7 series, the Pixel may make a comeback to the Indian market, we have not heard any confirmations yet. Google usually announces the regions it’s new Pixel smartphones will come to before the launch, so we expect that announcement also in the next few days.

See also  Call of Duty: Black Ops Cold War and Zombies is free for the week

In terms of specifications, the upcoming Google Pixel 7 Pro will feature a 6.7-inch OLED display with QHD+ resolution. It is tipped to come with a 120Hz refresh rate and supports LTPO. Additionally, the smartphone is confirmed to be powered by the Google Tensor G2 chipset. Pixel 7 Pro is likely to run on Android 13.

According to several media reports, there are speculations that the Google Pixel 7 Pro will be in two variants. These are 12GB/128GB and 12GB/256GB with the same camera system50MP main, 12MP ultra-wide, and 48MP telephoto as its predecessor. However, the camera is likely to be equipped with a new sensor, a Samsung GM1 that will replace Sony IMX586.