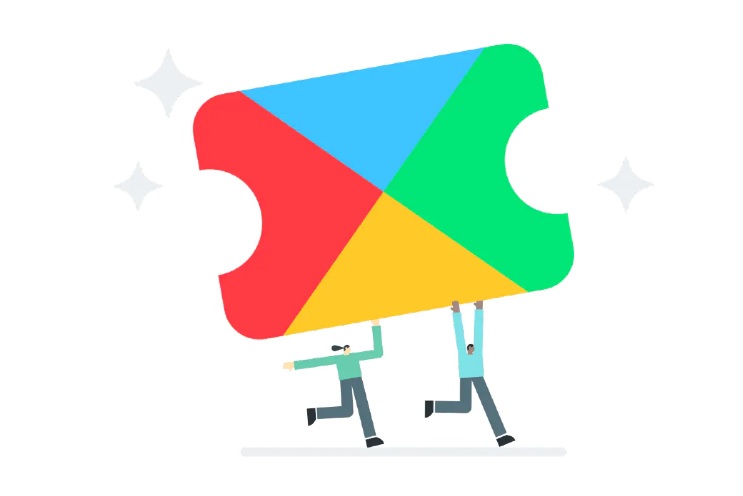 One of Windows 11’s most eagerly anticipated features was the ability to run Android apps and games. Microsoft’s implementation relies on the Amazon Appstore, and the stable version hasn’t rolled out in many regions yet. Meanwhile, Google has introduced its own approach to app virtualization on Windows, dubbed Play Games for PC. The service is currently in beta but is still making rapid strides, as Google has just expanded it to two new markets.

Google Play Games for PC is the search giant’s version of an Android App Store for Windows. As the name implies, it lets you install and play Android games on Windows computers, and you aren’t even limited to Windows 11. The company announced the endeavor in December 2021 at The Game Awards, and in January an initial beta was available for eager gamers in Hong Kong, South Korea, and Taiwan. Now, the beta has expanded to Thailand and Australia.

What is Google Play Games?

Google Play Games is the company’s new gaming app for PC that will let you download and play select mobile games on your Windows PC/ laptop. The games will seamlessly sync across Android and PC, and support keyboard and mouse input method. You will also be able to use Google Play Points in these games. Unfortunately, Google Play Games is not available for Mac yet.

You can join the waitlist at play.google.com/googleplaygames, with the hardware requirements remaining unchanged:

Users also have access to a PC check tool after getting invited to the beta. Google says the expansion to Windows is a continuation of how there are already 2.5 billion monthly active users gaming with Android apps on phones, tablets, and Chrome OS, while this is something Android developers also want. Visually, the Windows app shares more than a few similarities with the recent Google Play redesign on the web. Google touts seamless games experiences between desktop and mobile, and is directly distributing both emulated Android titles and games that run natively.