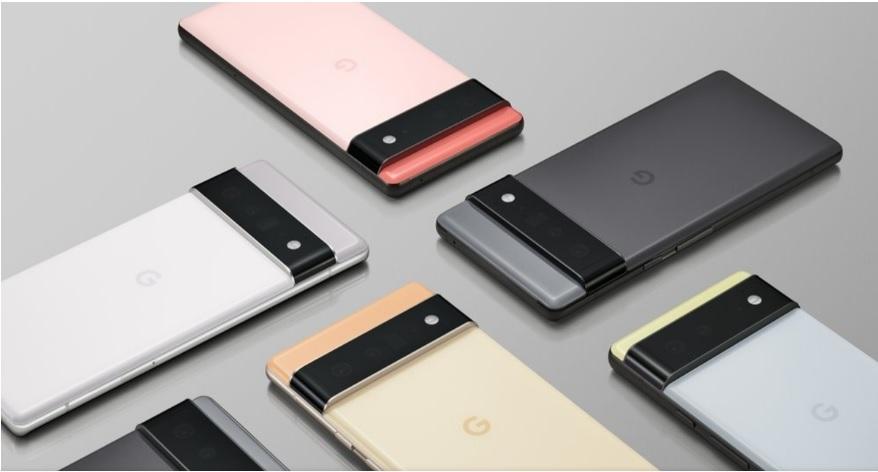 Google launches the Android 13 update a few weeks ago. Now, The Company brings its first Android 13 patch that is meant to fix known issues affecting many Pixel smartphones. There are many Pixel owners complaining about battery drain issues and others with broken wireless charging.

The September update bumps up the Android 13 software version to TP1A.220905.004. The Android 13 update is currently available for all Google Pixel devices except Pixel 6a in India. The latest update will be going to fix a bunch of issues that the new software is facing. The majority of these fixes are for the battery and charging-related issues that several Pixel users have been facing since upgrading to Android 13

There’s also a Bluetooth fix that prevented Pixel smartphones from connecting to certain devices or accessories. The patch also fixes an issue with notifications that at times would appear truncated on the lock screen.

The software update brings many device improvements and one such is the improvement in battery performance. The patch reduces battery consumption by the background launcher activities that were occasionally causing an increased amount of battery drainage. It also brings a fix for the wireless charging mode, which was preventing wireless charging from activating in certain conditions.

The update rectifies the fingerprint-related issue

The Android 13-based update fixes the issue that was occasionally causing notifications to appear inappropriately on the lock screen. It also addresses the problem with the fingerprint scanner. However, it is to be seen if this firmware resolves the fingerprint scanning issue on the Pixel 6a. The patch also removes the Bluetooth connectivity bug, which was preventing certain Bluetooth devices or accessories from connecting.