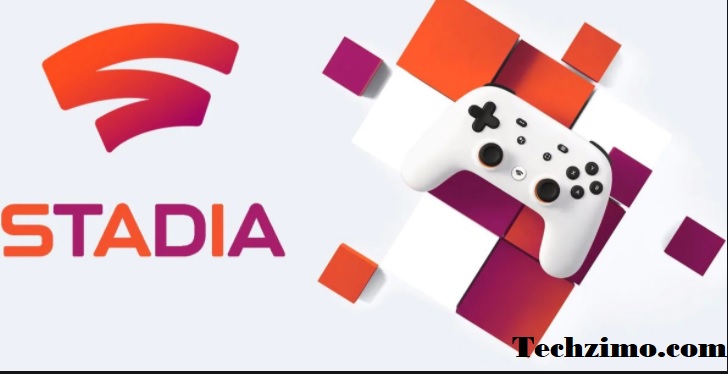 Hi Readers!! There is good news for all the game lovers by a google company that more than 100 games are to be added to Google Stadia in 2021 to increase gamer’s experience to another level.

As the company officials,

“Over the next few weeks and months, players can expect to see everything from action-filled RPGs to competitive co-op titles and nimble platformers”.

Games for which Release Date Has Been announced: 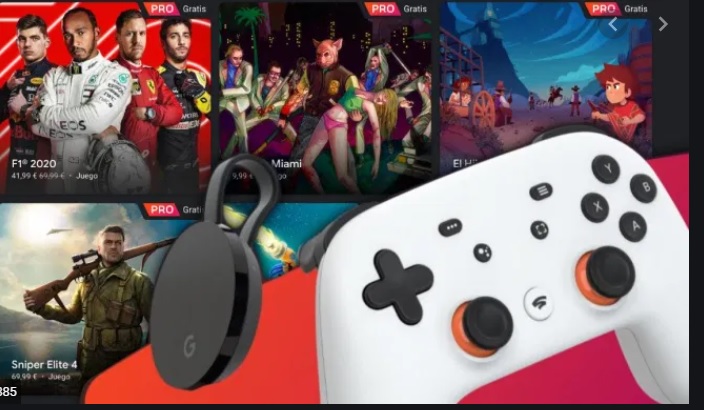 The name of some of the famous games with release dates:

These games represent just a sampling of the more than 100 games that will be added to the Stadia store for players in 2021.

After that, you’ll pay $9.99 per month and can cancel any time you wish. Some games will have to be purchased while others are free as long as you are a Pro member. The complete list of games on offer can be found over on Stadia’s website.

Google has also confirmed that its cloud gaming service will arrive preinstalled on all new Chromebook laptops, suggesting a hope that this will translate into a big increase in the Stadia player-base over the next few years.

Stadia is currently available in two tiers: Free and Pro. The free tier includes game streaming at 1080p resolution. The Pro tier is priced at Rs 720 per month, which provides users with game streaming capabilities at 4K resolution.

Related Topics:Google Stadia to Get 'More Than 100 Games' in 2021: Check all details