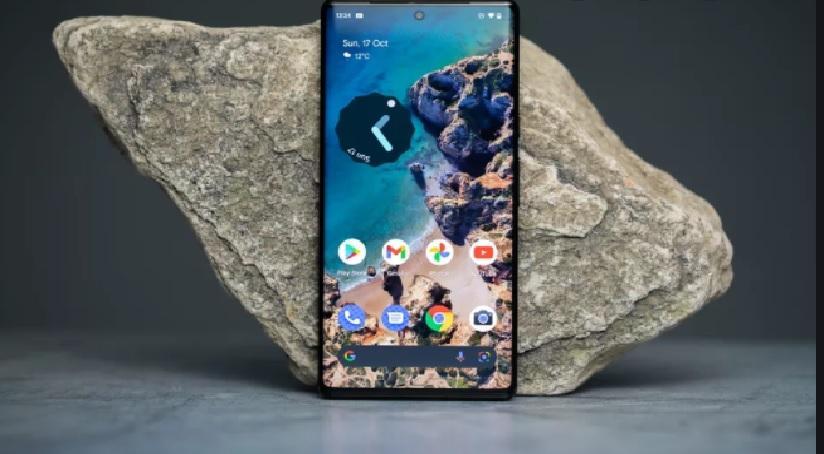 Pixel phones will deliver improved voice and camera features while bringing back facial recognition for unlocking the device. The company’s Pixel 7 and 7 Pro devices offer more affordable prices than the dominant duo of the mobile market. The device will be arriving in at $599 and $899, respectively

The 6.7-inch Pro version has an additional zoom camera, a better display, and more memory than the 6.3-inch Pixel 7. Google’s Pixel phones every year serve as the showcase for the company’s latest Android software and artificial intelligence-based services, such as Google Assistant.

“Google cannot afford to bet its future on Samsung not just for the US market but for the higher-end market across the board,” said Atlanta-based mobile industry analyst Carolina Milanesi. “It also needs a clean experience to show off its AI.”

The 6.3-inch Pixel 7 features a glass back, an aluminum frame, and a sleek band on the back with black cutouts for the camera system. It’s always on an OLED display. It allows for quick checking of widgets that highlight useful information, such as baggage claim details at the airport or when packages are arriving

Google said the Pixel 7’s screen is now 25% brighter for visibility indoors. The device can go a full day on a single charge (or 72 hours when on extreme battery saver mode). It comes in three colors – obsidian, snow, and lemongrass. The cost of the device starts at $599. The price is $200 less than a baseline iPhone 14 with the same amount of storage.

Google AI shows up in the upgraded language-processing capabilities of its latest software. The Recorder app for voice memos can now automatically label different speakers in transcriptions. The transcriptions are also being added to audio messages in the new Pixels messaging app.

Also read: Google widgets for iOS 16 lock screen are available now for iPhones: Here are some of the use cases