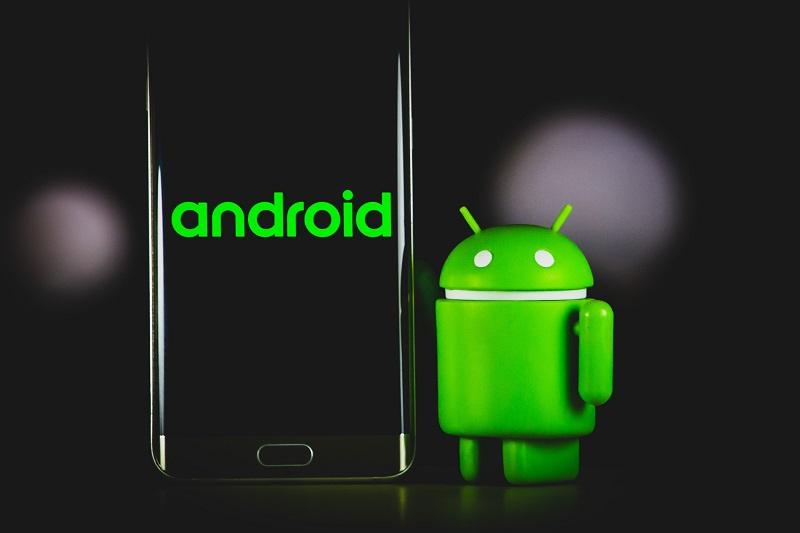 Google Updating Android with tons of exciting features. The updates include new emoji kitchen mashups, permissions auto-reset support on more phones, and auto-generated Memories in Google Photos. There are also new updates to Android Auto for improved messaging and new widgets for a few Android apps. In this latest set of features for Android, Google is making it easier to stay in touch with the family while adding a few fun and useful features.

One of the most useful features is Family Bell, which allows users to set helpful reminders that are broadcast throughout the house. Google is now expanding this feature beyond its smart home devices like the Nest Hub (2nd Gen) and making it available on the best Android phones.

You can now set Android Auto to launch automatically when you connect your Android phone to your compatible car to stay connected on every drive. And once you’re on the road, Android Auto helps you get things done so you can stay focused on the road.

Google is also bringing the digital car key feature to let Android users lock, unlock, and even start a compatible car using their phones. It is initially rolling out in select countries on the Pixel 6, Pixel 6 Pro, and Samsung Galaxy S21 for compatible BMW cars.

Permissions Auto-Reset is coming to older Android phones running Android 6.0 Marshmallow and newer. First debuting with Android 11, the feature will automatically disable permissions for apps you haven’t used in a while. Emoji Kitchen is rolling out to Gboard Beta users today and Gboard users in the “coming weeks. The feature allows users to combine two emojis into one,

Google Pay launches a new feature, will work in users’ own language