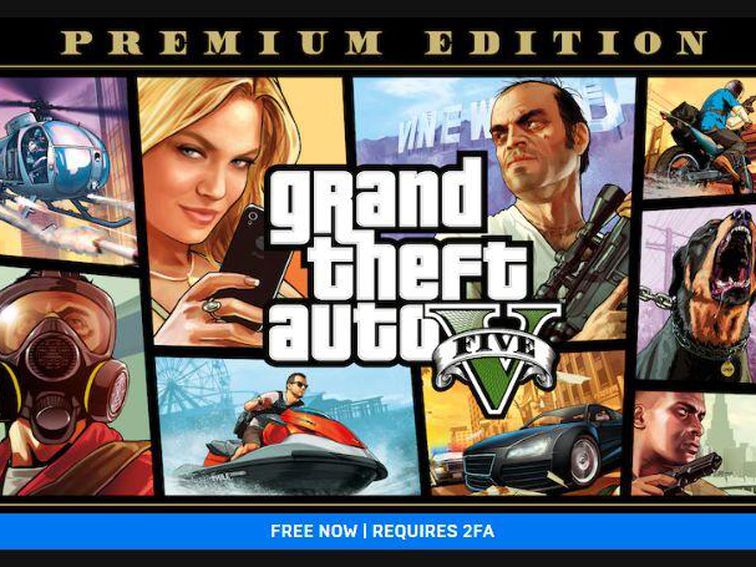 Grand Theft Auto V (GTA V) will return to Xbox Game Pass and xCloud on Thursday, April 8, Microsoft has announced through a blog post. Xbox console owners will be able to get GTA V free of cost if they have an Xbox Game Pass membership, as per the company. Microsoft also shared that over 50 games in the xCloud library now support touch controls.

The return of the game to the Game Pass suggests that both Microsoft and Rockstar see increasing demands for GTA 5 across the world. Along with Grand Theft Auto 5, the subscription will also offer access to Grand Theft Auto Online, which is currently a cash milking title for Rockstar Games. The game continues to get new modes and well content, all of which have created a vibrant community in the world of gaming.

GTA 5 is being joined by Zombie Army 4: Dead War, Disneyland Adventures, and Rush: A Disney/Pixar Adventure tomorrow. Later this month a few other games are also joining the lineup, including NHL and Pathway on the 12th of April, Rain on your Parade on the 15th of April, and finally MLB The Show 21 on the 20th of April.

“In addition to Minecraft Dungeons, Xbox touch controls are available with Sea of Thieves, Gears 5, Dragon Quest XI: Echoes of an Elusive Age, Slay the Spire, and many more games,” adds the post.

Now, instead of only being able to play GTA V on your Xbox consoles, you can play it on your smart devices as well. This makes Rockstar’s blockbuster open-world crime game more accessible.

Though Android users will be able to play GTA V content through the platform’s Cloudx app, iPhone users may have to wait sometime to join the party, with no alternative version available on iOS.

Related Topics:GTA V’ Is Coming Back To Xbox Game Pass With A Special Bonus