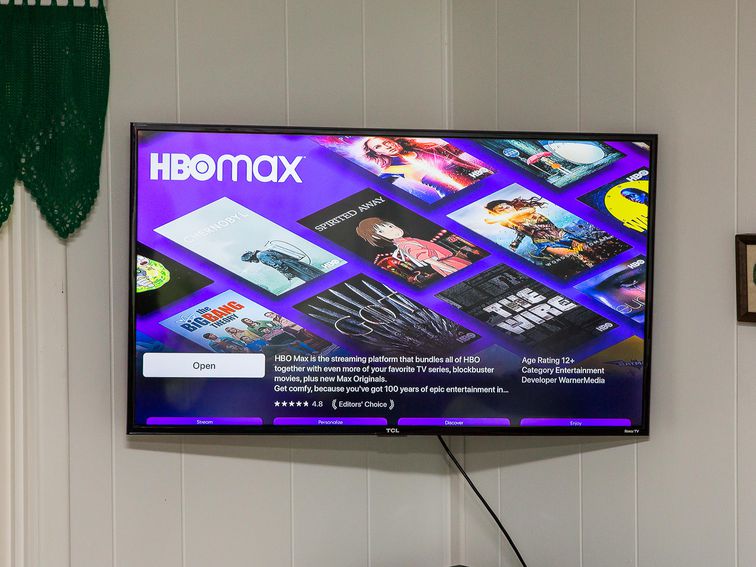 The recent merger of Warner Bros (formerly owned by AT&T) and Discovery, Inc is a big deal, and now the new company has revealed its plans for streaming and content in the future. That includes merging HBO Max and Discovery+ into one streaming service.

Warner Bros. has gone through many different mergers and sales since it was founded in 1923, and AT&T purchased the company in 2018 (which was challenged by the U.S. Justice Department at the time). Under AT&T’s umbrella, the company became WarnerMedia and launched the HBO Max streaming service. Warner also owns HBO, CNN, DC Films, New Line Cinema, and other studios and channels.

How Will HBO Max & Discovery+ Change?

While the subscription pricing for the new streaming service will be announced later, Zaslav confirmed that the company is considering a free, ad-supported version of the combined platform. HBO Max’s ad-supported tier currently costs $10 a month, and the monthly cost of Discovery+ starts at $4.99.

One slide from the executive’s Aug. 4 presentation that gained widespread criticism on social media explained how the merger would bridge a gender gap between demographics. Zaslav claimed their research showed that HBO Max has a male skew, emphasizing scripted content, appointment viewing, and being the “home of fandoms.” Meanwhile, he said Discovery+ is watched more by females who prefer unscripted, laidback “comfort viewing.”

How To Watch Mortal Kombat On HBO Max? Complete details

WBD did not announce what the new brand name

-for the merged service will be, nor did execs discuss pricing for the unified streamer. Warner Bros. Discovery is initially focused on the ad-supported and ad-free versions of the combined HBO Max-Discovery+, Perrette said but is also “exploring how to reach customers in the free, ad-supported space” with content that is totally different from what’s on the premium VOD services.