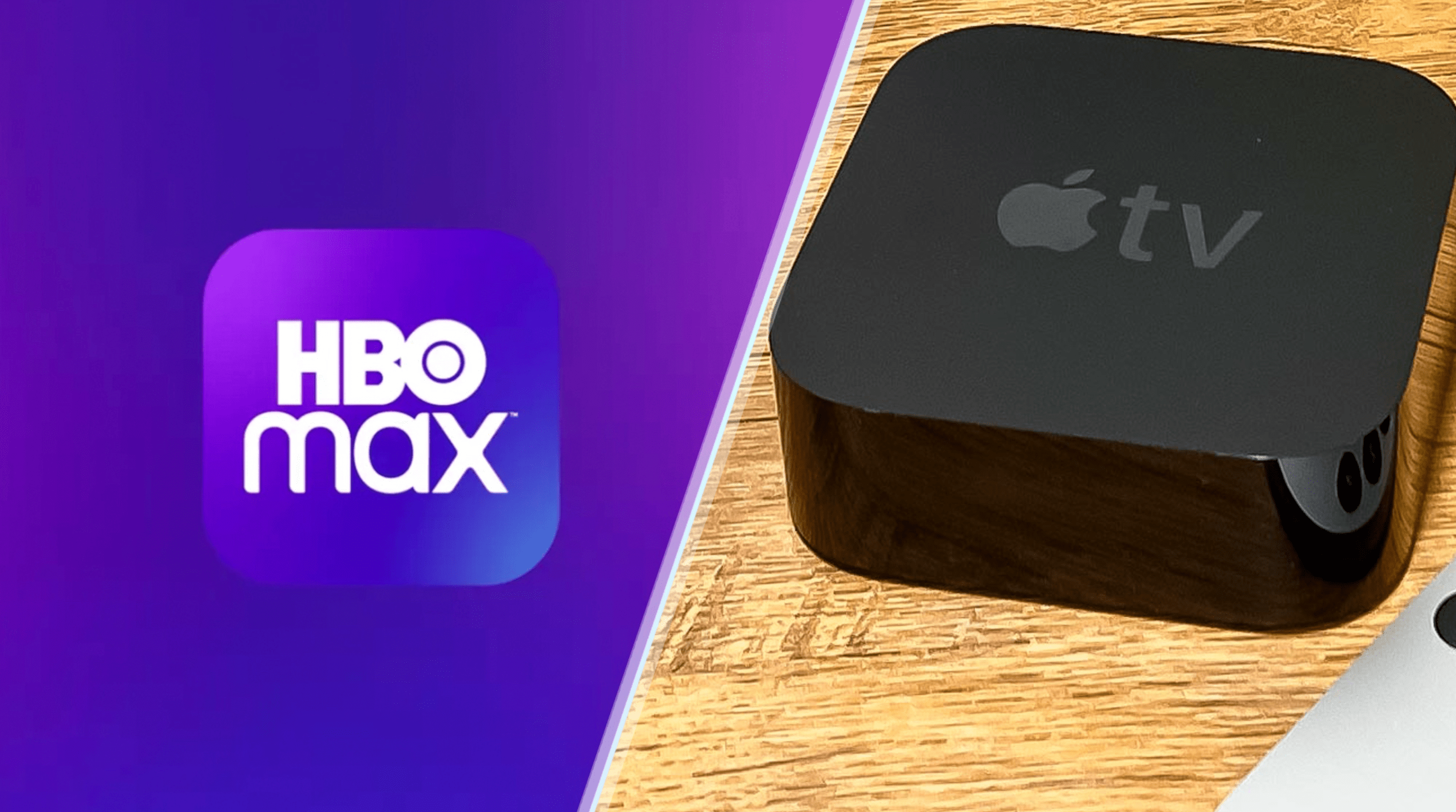 A playback error issue with the HBO Max app for Apple TV 4K prohibits members from watching their preferred TV series and movies.

The massive streaming platform claims it is attempting to resolve the bothersome playback problem.

You’re not the only one who has experienced abrupt “can’t play title” errors when attempting to watch HBO Max material on your Apple TV 4K. The problem came up last week, and I discovered that others are also experiencing it.

The problem seems only to affect Apple TV 4K devices (all versions) running tvOS 16.1 and is present in the most recent version of the HBO Max app (52.50.1). (released Nov 16, 2022). For other people, the problem is sporadic. It may be avoided by taking a few straightforward troubleshooting measures, such as forcing the program to close, signing out of the app, reinstalling it, or restarting the Apple TV.

According to Chris Willard, SVP of Communications at HBO, they are “informed and working on a fix.” According to the company’s specialized support staff, the development team is actively looking into the problem and advises checking for upcoming updates to resolve it. They responded to my own ticket with this information.

The troubleshooting was ineffective for me. I received good guidance from HBO Max customer service during those attempts, but eventually, it needed to be escalated. Soon after, I received an email with a solution that assisted others in resolving the issue. It includes turning off HDR.

My TV does not now support HDR. However, that is only a portion of the problem. To get started, select Settings from the Apple TV Home Screen, then select Video and Audio. In this section, you must adjust Format to SDR, Match Content to Disable, Match Dynamic Range to Off, and Match Frame Rate to Off.

My problem changed from continuous to intermittent the next day, but it did not work for me right away. Losing Dolby Vision HDR would be a bummer for anyone who has more recent, high-end TVs than I do.

A different solution to try was to adjust the resolution to 1080p or 720p, according to customer service. Thankfully, I didn’t need to do that since only one of the problems since Monday has occurred. I hope you won’t experience the same problem I had when attempting to watch a Thanksgiving classic in 4K.

According to the Reddit thread, Apple TV owners must access the Settings menu in order to achieve this. After that, choose Format under the Video and Audio section. Select SDR after which you should disable Match Content, Match Frame Rate, and Match Dynamic Range.