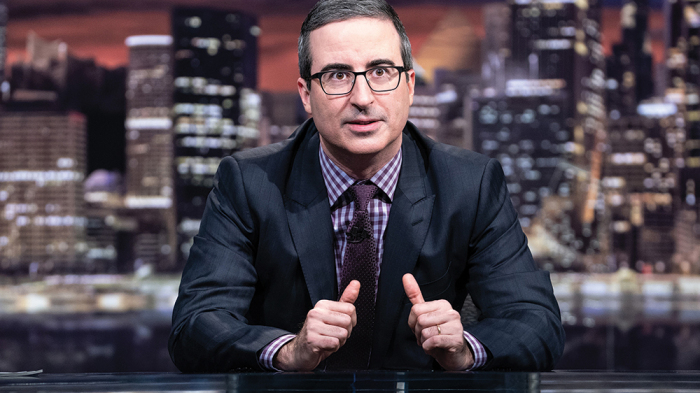 After a quick hiatus, HBO’s late-night series “Last Week Tonight with John Oliver” and “Real Time with Bill Maher” are planning their returns next week.

Both hosts will tape their shows from their respective homes. “Last Week Tonight” will be back with a new episode on Sunday, March 29, at 11 p.m. ET, while “Real Time” returns on Friday, April 3, at 10 p.m. ET.

“Last Week Tonight” had already scheduled a hiatus for this past Sunday, but the decision to put both shows on hold also came due to concerns over the coronavirus (Covid-19) pandemic. “Last Week Tonight” was also forced out of its CBS Broadcast Center studio and its offices after Covid-19 was found in the building, necessitating a move to another studio for the brief March 15 episode.