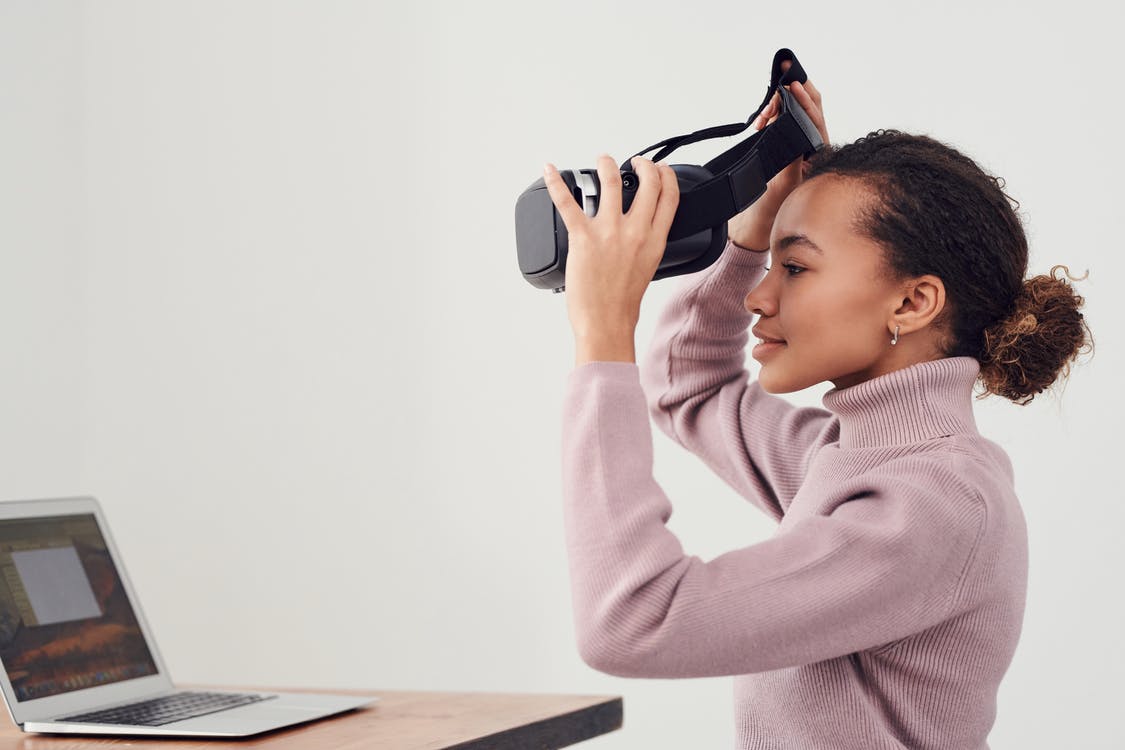 The game bingo has been popular in the United Kingdom since gambling legislation first allowed it in the 1960s. However, ways in which this game is enjoyed has changed throughout the decades, while it was once played in purpose-built bingo halls, fans of the game now most often play from the convenience of their laptops and smartphones.

Whether played online or in a physical venue, most players would define bingo as a fun and relaxed game that gives participants the chance to win money and great prizes. Participants have a random set of numbers that they check off if called, once a line, house or other sequence is ticked off then they have won that round.

The roll out of the world wide web in the 1990s had an extraordinary impact on the gambling industry, particularly the bingo industry as this was suffering from a decline in popularity as bingo halls began to lose their appeal. Within a few years of the internet going live, investors in the market set about creating online experiences that replicated the fun and excitement of the game and the community feel that came from playing in large groups.

The online gambling and bingo industry is highly competitive, with so many competitors in the market, game operators must fight to stand out from the crowd if they are to grow their customer base. Players of these games are often spoilt for choice and therefore have high expectations for games and the experiences that these sites offer.

Many operators do this by offering a big variety of games and through competitive promotions and welcome bonuses. This helps to attract new players and maintain loyalty with their current user base.

See also  The best online casino for Indians in 2021?

It is also important that bingo provides keep up with the latest technological advancements and digital trends, particularly if they want to stay relevant and to appeal to a new generation of players. One possibility that some game developers are beginning to explore is the use of virtual reality (VR) in bingo gameplay.

Virtual reality is yet to make its way into mainstream gaming, however with the development of VR tech and headsets really starting to ramp up, it won’t be long till gaming in this way is the norm. There are now a number of VR headsets and helmets available on the market and this technology continues to improve and corporations invest in research and development.

Some virtual reality online casino software is already being explored on the internet. These virtual casino environments are able to create realistic experiences of all types of game, such as poker, roulette, blackjack, and bingo too.

There are many advantages to playing these games in a virtual reality environment. One of the biggest benefits is maximum realism, which creates much more immersive and enjoyable experiences for users without the hassle of visiting a physical venue.

Interaction can also happen in real-time through the use of this technology. For example, other players wearing their VR headsets in their own homes can interact with players from anywhere in the world as if they were sitting right beside them.

This is particularly important for the game bingo. Bingo is all about socialising and the community experience that playing the game together creates, which is why purpose-built venues were once so popular.

The VR headset will likely be enjoyable for older players from the generation that enjoyed bingo halls most. Being able to connect with others when they may not be able to go out and physically play alongside may help to tackle social isolation.

The only barrier for them may be access and understanding of this new technology.

Also, for a new generation of players, the VR headset might encourage them to play a game that they previously associated with older people. It offers them the convenience that they are used to from smartphone technologies and instant internet connections.

While physical bingo venues and casinos are limited by a number of things including the space in the venue, capacity, procedures, cost of equipment and paying for overheads, online environments are only really limited by technical ability and the imaginations of the designers and developers behind them.

Many online casino websites offer games of live poker and blackjack that connect players to a real-life dealer so that they can play in real-time. This technology could open up the possibility of bingo operators offering live online games with live callers.

History has taught us that it is imperative that the bingo industry keeps up with the latest digital trends and cultural changes if it is to continue to be a popular and enjoyable game for players. Introducing the use of virtual reality into online bingo platforms could create even more immersive and fun experiences for players of all ages and keep them coming back for more.