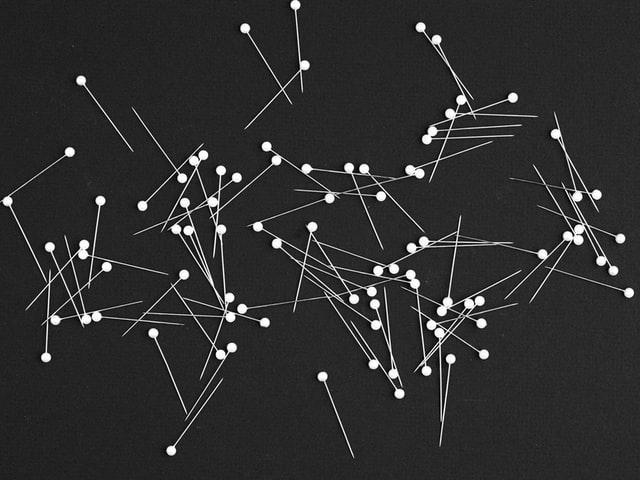 Biological Neural Networks and the Architecture of the Brain

Artificial Neural Networks and the Architecture of Artificial Intelligence

One could argue that the smallest unit of an artificial neural network (ANN) is not an artificial neuron but a data point. Picture a dataset filled with millions of features and pieces of information (data). The dataset, like the human body, also has cells. In each cell is a fact, and each fact is a data point.

The computational model for artificial neural networks is based on the biological neural networks, layers, nodes, and neurons of the human brain. Of course, the computational model was adjusted from time to time to meet the needs of computer scientists for different applications. Regardless, the basic elements are still there, and computer science owes a non-repayable debt to neuroscience and some unknown, long-deceased, individual neuron.