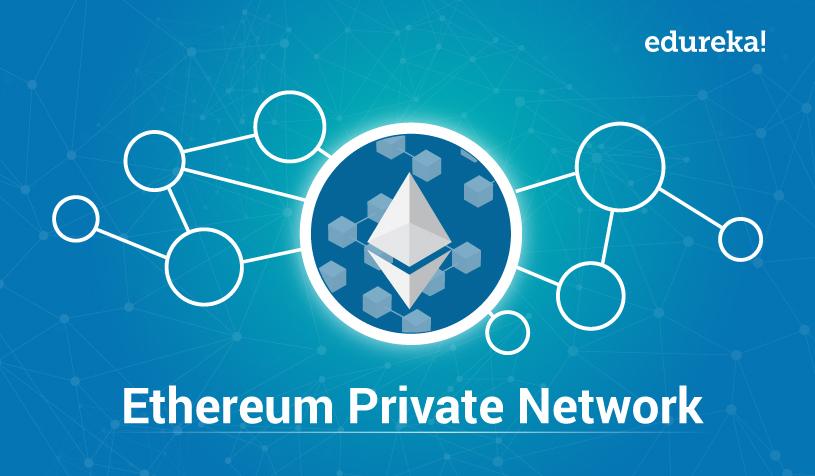 Ethereum network evolved rapidly over the past year. In this article, we will guide you through the latest highlights of the Ethereum network and the overall impact on its price.

London is one of the longest-awaited network updates for Ethereum. Specifically, it introduces five improvement proposals:

The proposal introduces fixed transaction fees calculated on a per-block basis. The update makes it easier for end-users to estimate transaction costs.

Also, the update adds a new transaction type to the network with a field that allows putting a fee limit for a transaction to help users keep activities feasible.

The proposal is a logical derivative from EIP-1559. Essentially, it introduces a new opcode, BASEFEE, that returns the value of a base fee for a given block.

The proposal disallows the execution of contracts that start with the 0xEF byte.

The update prevents the recognition of previously deployed contracts from being recognized as EVM EOF-formatted entities.

At the time of writing, the update is ready for testnet deployment – here’s the official Ethereum foundation announcement.

In 2021, the Ethereum team was focused not only on improving the infrastructure of the network but on advancing noble causes and contributing to the public good through grants and scholarships.

The most impactful Ethereum announcements thus far were:

2021 was a rollercoaster for ETH holders. In January, the value of ETH fluctuated around the $1,300 mark. However, by May, token prices surged and peaked at $2,839. 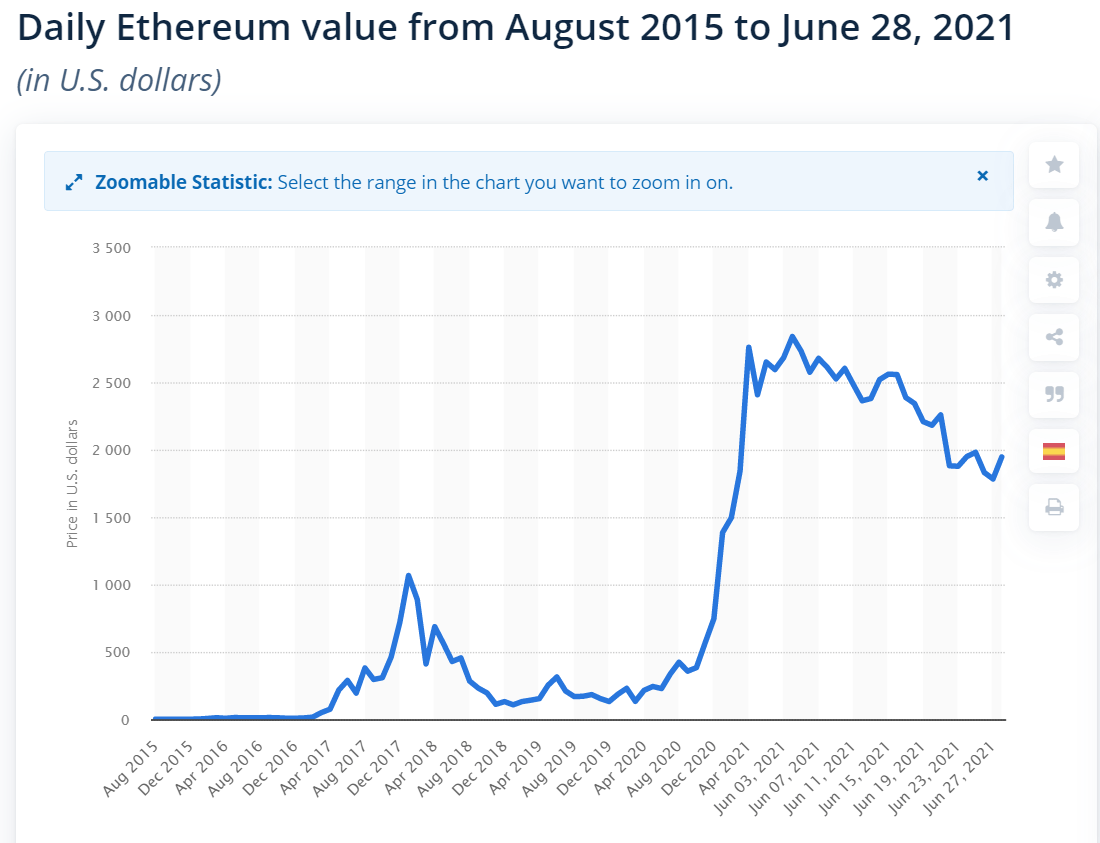 In 2021, Ethereum has been on a roll. There have been a lot of impactful changes and announcements – even more milestones are yet to come. By the end of the year, we should see impactful updates like Altair and London come to life and, in 2022, sharding should be deployed. Redot and many other exchanges already offer staking for current Ethereum holders.

To see the state of the network in real-time, track blocks, epochs, and validators, use an intuitive EthScan block explorer. It gives validators and crypto enthusiasts a big picture view of the ecosystem, as well as an inside look into the Ethereum blockchain.