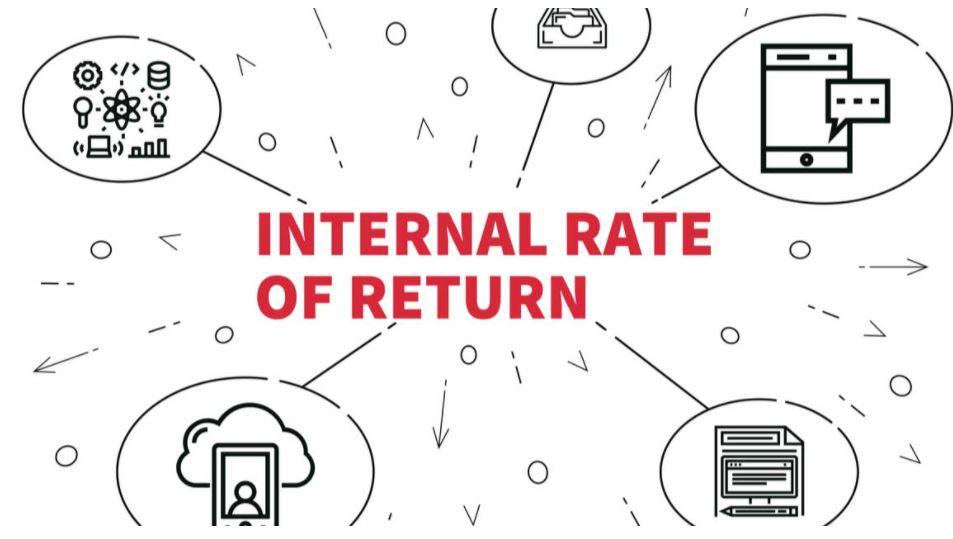 Internal rate of return (IRR) has been widely used for decades by real estate investors and other financial professionals to gauge the performance of existing or potential capital projects. It is a popular metric. In real estate, the tool helps investors get through what can be a complex market and assists them in making better decisions.

Like anything else, the tool does have its shortcomings however. After all, IRR results are hinged on assumptions that can prove false. What’s more, such results don’t allow for variables — lower rental rates, physical property damages that you hadn’t known about, etc. — that could factor in. The metric is also often compared to annualized returns for decision making, which is not a wise move, for reasons we’ll get into below. In any case, keep reading for how internal rate of return can mislead investors.

Let’s begin by defining terms. Internal rate of return is utilized in real estate to calculate project performance, be it existing or prospective. Expressed as a percentage, IRR delivers a ballpark idea of either the realized average annual return or one that’s expected over time.

As we say, investors not only use internal rate of return for current projects, but to help them decide between ventures or even between a project and another kind of investment altogether.

Where IRR Can Mislead

To wheel and deal optimally, investors must grasp the difference between IRR and annualized return. The latter is total cash made, or likely will be made, every year of the investment.

For example, in 30 years, a $1 million investment that produces an annualized return of 8 percent will be valued at $10 million. But that’s after factoring in compounding, from which real wealth derives, by the way. For instance, you may not be all that bowled over by a 10 percent annualized return until you “get” that the 10 percent doubles every seven years. Such compounding means that, in 21 years, that investment will be worth eight times more.

On the other hand, IRR seeks to produce an equal annualized return rate but factors in cashflow timing and whether the money is invested for short periods, meaning days or weeks. What’s more, IRR assumes the immediate reinvestment of distributions, which doesn’t always happen.

The Issue with “Profits”

A problem with internal rate of return is that it’s difficult to know, in real dollars, at least, the amount of profit that’s been realized. Why? Because it simply cannot be determined how much a $500,000 investment that has an IRR of 8 percent over 30 days, for example, is worth right now. Such uncertainty can make it hard to know whether to proceed with an investment opportunity.

Close, But No Cigar

Yes, IRR and annualized returns are often perceived as the same, but they are not. Investors should eschew chasing high IRRs in abbreviated durations. That means that a lofty IRR – when using IRR, the general rule is that the higher the result, the better – may not produce any real profits.

So, now you know how internal rate of return can sometimes mislead investors. It’s important information particularly if you’re new to real estate investing or even if you just wish to beef up your knowledge base. The metric is still a good one – if you’re aware of its limitations.

If you’d like more about the world of commercial real estate, contact the alternative platform Yieldstreet, which has more resources, plus real estate investment opportunities in which you could be interested.