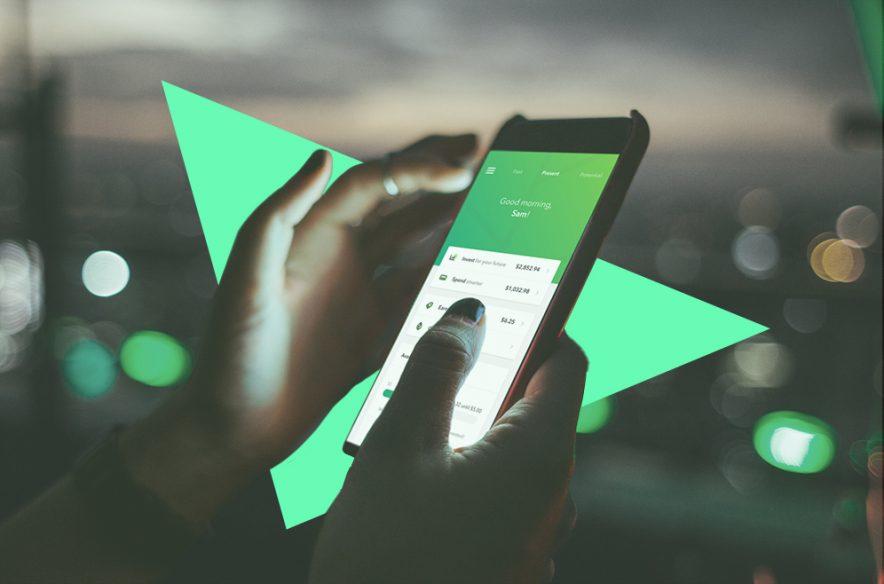 Everyone is using social media nowadays, but if someone is asked how do these social media platforms, that is, how does it decide what kind of content to show on which user’s timeline, which advertisements to show to which user? If so, hardly anyone will have the answer.

Instagram will downrank Reels which are just TikTok ripoffs

Algorithms are a set of mathematical rules

These algorithms are a set of mathematical rules that help users customize and optimize their experiences based on their behavior and preferences.

In a historic step, the domestic Koo App has made its original algorithms public. This makes this indigenous app the first important social media platform to introduce its algorithms and how it works. The move is focused on the interests of users and reiterates Ku App’s commitment to transparency and fairness of the platform.

It empowers users to know why they are viewing any content. Work on these algorithms was going on since March 2022. These algorithms are a set of mathematical rules that help users customize and optimize their experiences based on their behavior and preferences. The basic principle of these algorithms is to promote relevance to the users.

Koo is a micro-blog in Indian languages

Koo is a micro-blog in Indian languages. We are here to help Indians express themselves in the easiest way possible with the objective of democratizing their voice.

Indian micro-blogging platform KOO has made its basic algorithms public. The app on Wednesday said it has become the first major social media platform to introduce the philosophy and way of working behind its core algorithms. The app has taken this step keeping in mind the interests of the users, this helps the users to understand why they are viewing that content. Let us tell you that these algorithms were made public on Ku’s website on March 2022.