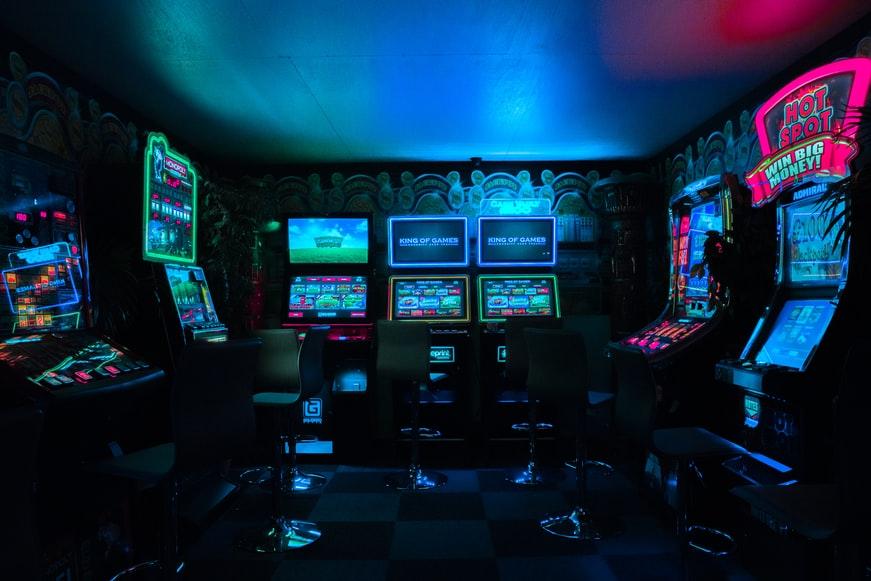 Although the first video games were developed in the 60s, Space Invaders was the first to reach a mainstream audience, ushering in the golden age of video games that lasted from the late 70s through the early 80s.

Ever since, gaming studios have competed to produce the best gaming consoles. From Nintendo to Sega, and later Playstation and XBOX, video games have steadily improved over the past several decades. Kids growing up in the 70s never dreamed of gaming with people on the other side of the world. Today’s youth can’t imagine a world without massively multiplayer online games (MMOs) in their pockets.

From 8-bit classics like Metroid to the advent of MMO titles like World of Warcraft, video games and technology have always evolved side-by-side. In recent times, developers have even created VR and augmented reality gaming worlds that are almost indistinguishable from the real world, showing that the sky’s the limit when it comes to the impact technology can have on video games.

In this article, we’ll explore that impact over the years.

Video games have come a long way from their original two-dimensional graphics with text-based technology. Special effects and innovations in 3D graphics have enabled developers to create increasingly more realistic games over the years. The advent of 3D graphics gave developers the tools they needed to create realistic textures, in-game interactions between objects, and compute physical characteristics.

Children of the 80s grew up playing 8-bit video games, including the classic platformer Super Mario Brothers 3. While the graphics of the latest generation consoles run circles around 8-bit video games, at the time, 8-bit games were technological marvels.

Video games have come a long way from the 8-bit graphics used in the late 80s and early 90s. Today’s technology allows us to play games in fully rendered worlds created with realistic textures. They can make us forget we’re actually playing a game and become completely immersed in a fictional world.

While gamers have long had access to portable game systems such as Sega Game Gear, the Gameboy, and the Nintendo DS, smartphones ushered in a new era of mobile gaming.

With smartphones, gamers can play games with friends or strangers wherever they are, as long as they have an internet connection. Mobile gaming has allowed video games to reach an entirely new audience; even baby boomers and older generations have gotten in on the action. The median age of gamers is 33 years old, with women making up almost half that number. And streaming giant Netflix is considering entering the multi-billion dollar gaming market, which will expand the potential player-base of video games even further.

Augmented reality (AR) and virtual reality (VR) are two of the most innovative cutting-edge technologies that have taken gaming to a new level, allowing players to be completely immersed in the gaming landscape.

Along with online gaming, AR and VR have changed the gaming experience. Games that use AR and VR technology are so realistic that they create a simulation-like experience for players. When you play a game that uses these technologies, you experience the gaming world from a first-person perspective. Games based on AR and VR are expensive, so they are still rare in the gaming industry. However, as costs go down, they’re sure to become more common.

From NPCs to enemy forces, artificial intelligence (AI) has improved significantly since the advent of video games, changing how we game forever. Early video games like Pong used a basic form of AI technology. Today’s AI can mimic human players. Games like Civilization have used AI to successfully create an immersive experience for solo gamers. As AI continues to improve, games will become even more realistic and strategy games more challenging.