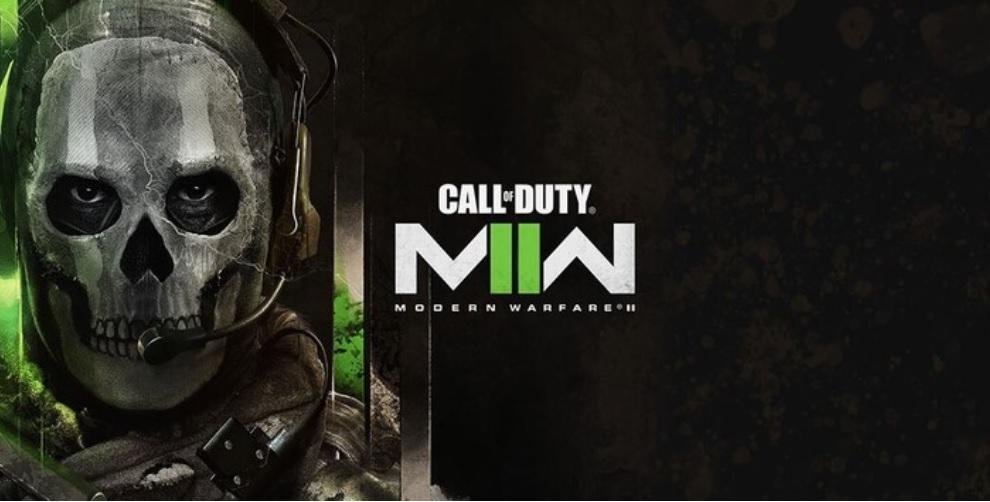 There is no denying that the title COD Modern Warfare 2 has obtained the milestone of the fastest-selling Call of Duty title that, crosses over 1 billion in sales. The Call of Duty Franchise keeps on upgrading gameplay with every new Installment. Call of Duty Modern Warfare 2 arrives with visual advancements and graphics too. However, the game persists just a week after the release with many glitches and errors. A few of the bugs were fixed by the future updates, while some seem to slip through the cracks. Now players are encountered with COD Modern Warfare 2 Dev Error 6015.

Since its launch, the game is receiving a positive response from players. However, the players have been facing Performance Errors and bugs since day one.  Many players have complained that they are facing “Dev Error 6015”. Such bugs are frustrating, and the saddest thing is that there are no permanent solutions.

Today in this guide, we will discuss some workarounds that gonna help you tackle COD Modern Warfare 2 Dev Error 6015. So let’s dive directly into it.

A Quick Overview of Call of Duty Modern Warfare 2

Call of Duty Modern Warfare 2 is a sequel to the blockbuster Modern Warfare. It is a first-person shooter game that revolves around gunfights against enemy Combatants. The game arrives with three modes: Campaign, Spec Ops, and Multiplayer.  The campaign is a single-player mode that consists of a total of 18 levels. Each level consists of lots of objectives to fulfill.

While Spec Ops mode lets you play the game solo and with a partner. It consists of additional 23 levels. Spec Ops has a total of 5 tiers and each tier is harder than the previous. While Multiplayer mode lets you compete against your enemies by forming your team. On the whole, the gameplay is quite interesting. That’s why the game managed to attract all the players worldwide.

Due to this error, the screen goes black; after 10 seconds, a pop-up message about the error appears, and the players are returned to the main menu. The players face this issue at the beginning of the game. But there could be several reasons for it.

1)Due to Server Outage

If there are problems with the game files or if game servers are taken offline for maintenance, chances are that this message code will pop up. These outages are very uncommon and usually come and go on their own. If Modern Warfare 2 is undergoing Mantainence when you launch the game, such errors will occur. But we can check the status of the server.

2) If GPU Drivers are Outdated

If you are playing the game on an outdated version of the Video Card driver, such errors start occurring. Nvidia and AMD keep on releasing new patch notes for their hardware to run the title smoothly.

Steps to check if GPU Drivers are outdated

If you are playing the game in a different language rather than English, we recommend you change the language to English and try again. This trick works well with Call of Duty: Warzone and Vanguard. This simple setting may fix the issue this time too.

2) Verify the Integrity of Game Files

Due to frequent updates, the game files become corrupt and the game does not work properly. You can scan your system to look for the corrupt file in the Modern Warfare 2 Installation directory. Stream users can easily validate the game files by using these simple steps:

How to Update the game:

4) Check the files of your game on Stream

If you are accessing the game on Stream, chances are that your game files have become corrupted. Fortunately, there is a way to check if the game files got damaged or not.

See also  You can play Candy Crush with free, unlimited lives this week

It is one of the easiest methods that solve lots of problems. Just restart your device and launch the game again to fix Dev Error 6015.

Modern Warfare 2 works well with Windows 10 and Windows 11. For smooth functionality, your system must be equipped with all the cumulative updates. So it is always recommended to look for the new Windows update and keep your device updated. Make sure you have to date Windows version.

That’s how you can fix COD Modern Warfare 2 Dev Error 6015. This game is very interesting and can keep you engaged for hours. However, facing such errors while gaming is quite common. I hope you will find this post really helpful. Which method works for you? Do let us know in the comments section below.