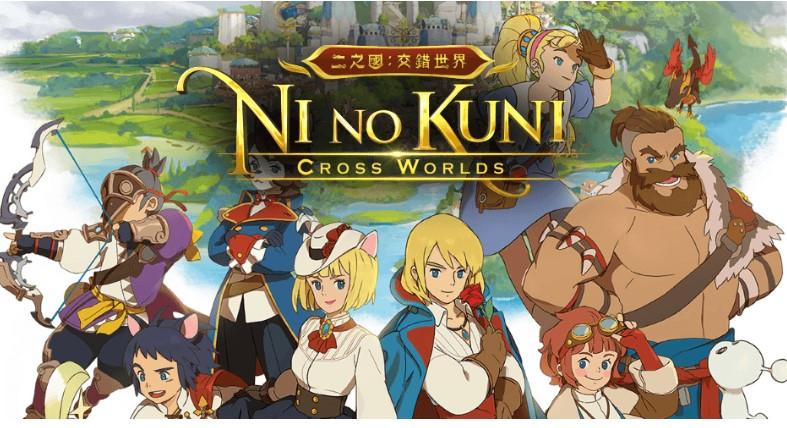 There are currently seven unique mounts to unlock in Ni no Kuni: Cross Worlds, and upgrading their stats will affect character combat power. Mounts are unlocked either by completing a specific mission or by purchasing them from a shop. The mounts found in shops sometimes have a level requirement before they can be purchased. Although there are currently seven mounts available, more may be added later. The first mount that can be unlocked is the Catarumpus, and players will need to complete a reputation quest to obtain it.

How to get the Catarumpus Mount in Cross Worlds?

To unlock the Catarumpus Mount in Ni no Kuni: Cross Worlds, players will need to take on a Reputation Quest called ‘Unexpected Company.’ The quest should appear after completing a few of the starting story missions and when players are working towards increasing their Reputation Grade to level 3. The Reputation Quests can be located in Menu – > Missions – > Reputation.

How to get Other Mounts?

Related Topics:How to get Other Mounts?How to get the Catarumpus Mount in Cross Worlds?