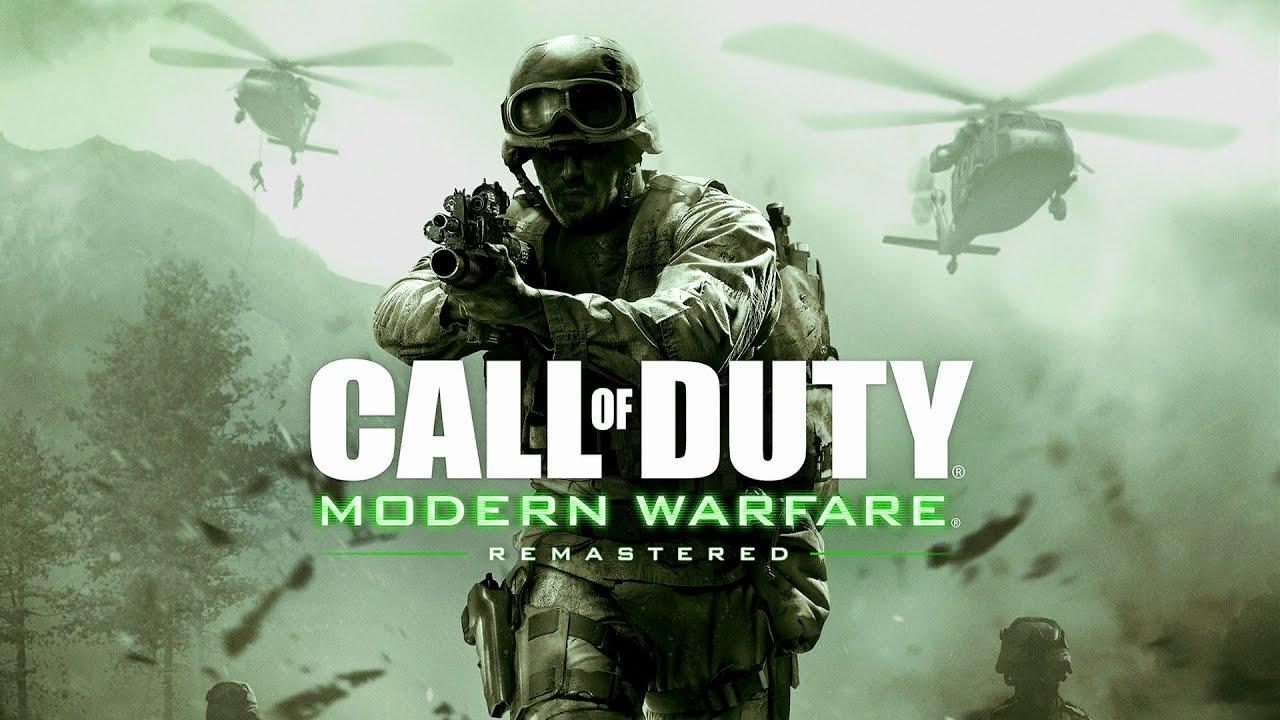 It’s nothing less than pure satisfaction and a feeling of major accomplishment that strikes after you finish a campaign or complete COD Modern Warfare special operations. However, this sounds easy only on paper.

Only the players know how difficult it is to compete against the experienced AI enemies and community professionals to achieve the above triumphs. Nevertheless, COD Modern Warfare is all about facing tough challenges and challenging others.

No matter whether it’s your first game of COD or you’re looking to improve your current Modern Warfare game, the following mw hacks will certainly produce promising results.

Adjust your sensitivity and aim assist

For sensitivity, see whether you’re moving too slow or fast. According to your speed, change the sensitivity.

Modern Warfare has multiple difficulty modes like Recruit, Regular, Veteran, Hardened, and so on. Each of these comes with a separate set of challenges. To improve your COD game, you should keep changing the difficulty levels.

Starting with the easy levels such as Recruit or Regular, change the level to either Hardened or Veteran or Realism. However, it is not recommended to try Veteran or Realism in the first go as both these modes feature more aggressive enemies.

Move with caution and cover

The COD Modern Warfare focuses on the power of individual soldiers. Thus, it is more important to fight with caution and cover instead of fighting it out in the open.

Push yourself slowly through whatever cover you can find before firing a few shots and repeat the steps until you’re done. Stepping out in the open and firing without a cover is like inviting the opponents to shoot you down.

The COD Modern Warfare provides a hell of a lot of guns for every mission with unique skills. Thus, you should try out your favorite among them in the campaign before entering the multiplayer modes.

You can find these guns either across the map, in the safe houses, or near the bodies of conquered enemies.

Set up your game from outside

Your gaming setup perhaps decides your fate in the game. Besides focusing on the various in-game settings, focus on your game from the outside too. For example, having direct light falling on the screen or very little light on the screen will affect the game’s visibility.

Further, instead of looking for an “optimal” gaming setup, choose a setup you feel comfortable with. It may not be an ideal setup, however, it’ll be the best setup for you.

After picking your favorite gun in Modern Warfare, take some time to know about its strengths, weaknesses, fire rate, effective range, among other variables. You can look into the Weapons menu for a detailed explanation of each gun.

For your reference, remember that shotguns, submachine guns, and pistols are best at short-range ops. Mid-range ops are fought well with an assault rifle, and long-range fight ops require either a machine gun, marksman rifle, or sniper rifle.

Play with your friends

Playing with friends is more than just having fun. Through some game sessions with your friends, you can understand the tips & tricks to compete in Modern Warfare better.

You can also pair up with your friends to play Modern Warfare together or go online with your entire squad.

Try gunfight to know which gun is for you

With Modern Warfare featuring a whole range of the latest guns, you might face difficulty in choosing the best gun from the lot. Therefore, the gunfight mode is the best way to come out of this.

Sampling every gun in the gunfight mode helps you figure out those which could be effective against your opponents. Plus, you don’t have to spend much time doing so.

With over five levels of difficulty, the COD Modern Warfare is one of the most interesting yet difficult FPS games to invest in. Even COD’s experienced fighters go down at the hands of their opponents. However, with the above nine hacks, you can improve your COD Modern Warfare game and stand out from the rest.