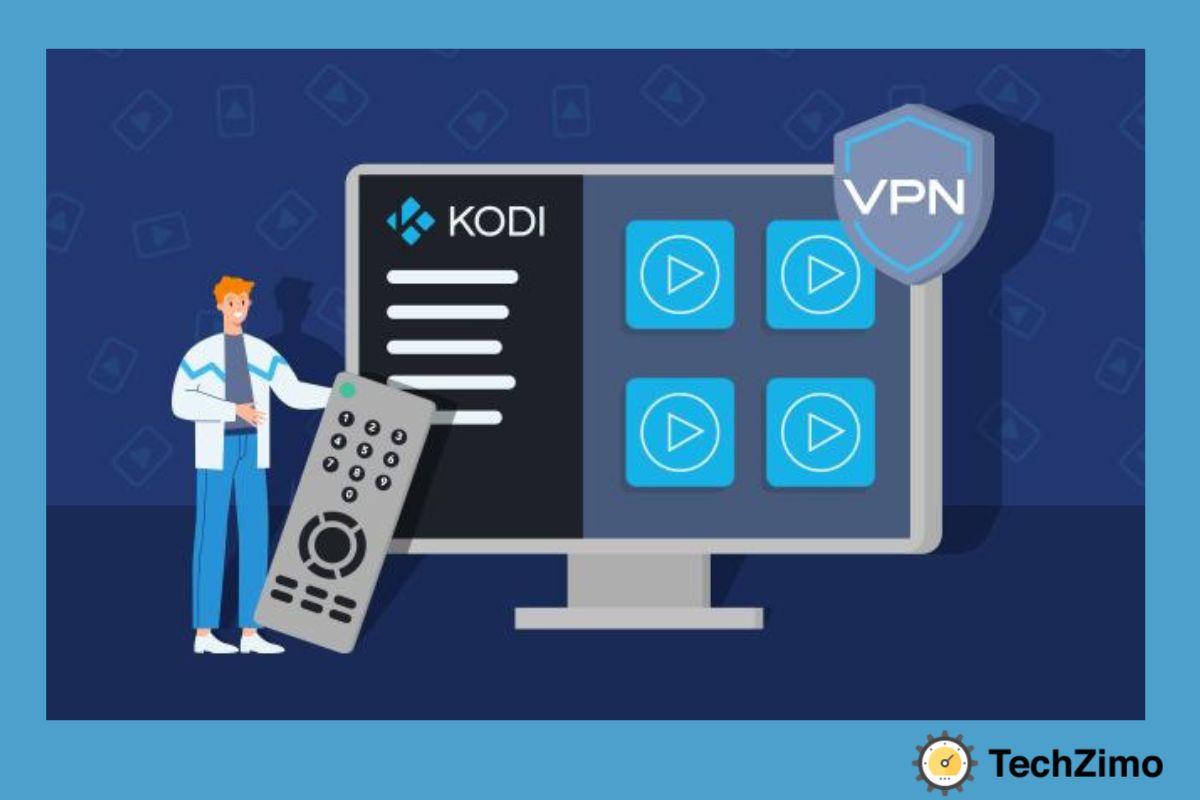 There is no better alternative than Kodi if you want to create the ultimate all-in-one entertainment centre. It’s virtually a godsend for storing all kinds of stuff conveniently in one location, including movies, music, and games.

Unfortunately, many Kodi users encounter a variety of challenges, including geo-restrictions, restricted apps and content, privacy concerns, and more.

What strategy do you have to solve these issues? A VPN must be set up on Kodi.

This post contains all the information you need to set up a VPN on Kodi as well as brief instructions on how to do so on the majority of popular devices. 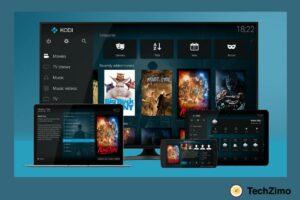 You can view movies, TV series, sports, live TV, and listen to music with Kodi, a streaming service. It has evolved into the ideal resource for all of your entertainment requirements, and by installing various Kodi add-ons, you can easily stream the newest media material on Kodi.

Users who use Kodi might, however, run into geo-restrictions that prevent them from viewing certain channels. Having said that, a Kodi VPN serves as the best tool for enabling users to get around geo-restriction and securely stream any amount of banned content without having to worry about DMCA complaints.

After a very lengthy wait, Kodi has released the most recent version of their service. Radio data system, keyboard support, third-party game console support, live TV features, worldwide direct channel support, and a Python 3 interpreter are just a few of the many features that Kodi Leia 18 comes with.

Installing a VPN on Kodi

Installing a VPN as an app on the device you’re using to operate Kodi is the simplest method to use a VPN with it, but we’ll walk you through all your options.

Following your discovery of a VPN that works with Kodi, follow these steps to set it up:

Setting up a VPN on Kodi

Register on the business website or the actual app.
On the device you are using to control Kodi, connect to the VPN.

The traffic will immediately be encrypted!

Why should Kodi users use a VPN?

There are many benefits to using a VPN, especially for Kodi. The key ones are as follows:

Protect yourself from hacking by using a VPN to reduce your online vulnerability. You are far better secured against hackers, cyberattacks, and data theft because your browser history, IP address, and online identity are encrypted.

Related How do VPNs Actually Work?

How to Use a Windows VPN with Kodi

How to Use a Linux VPN with Kodi

How to Operate a VPN with Kodi on an Android Box

How to Use a VPN with Kodi on a Fire Stick

Related Understanding VPNs and Why They Are Important in Modern Life

Kodi Addons are capable of geo-blocking 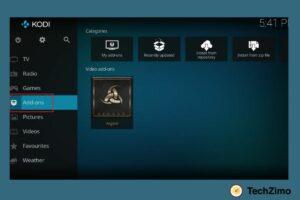 While some, like Netflix and Amazon, do not distribute all of their streams to select zones, many VPN content providers just restrict their services to particular nations.

Geo-blocking may be highly frustrating, especially for visitors to nations where the government has imposed online access restrictions.

See also  Telemedicine App Development – Why Is It Worth Attention

Additionally, the United States frequently gets the initial distribution of new media, such video games.

Consider using a VPN if you’re on another continent but are compelled to join the initial group of players to try out the release.

Utilize Surfshark VPN for Kodi to safeguard your privacy

You are open to intrusion since servers may trace your identity and whereabouts.

With Kodi, this is particularly crucial because many add-ons are unverified, making it unclear what the developers will do with our data.

You can download files, stream movies and TV episodes, and more while remaining anonymous using a VPN subscription.

That is, neither you nor your ISP can monitor your online activity.