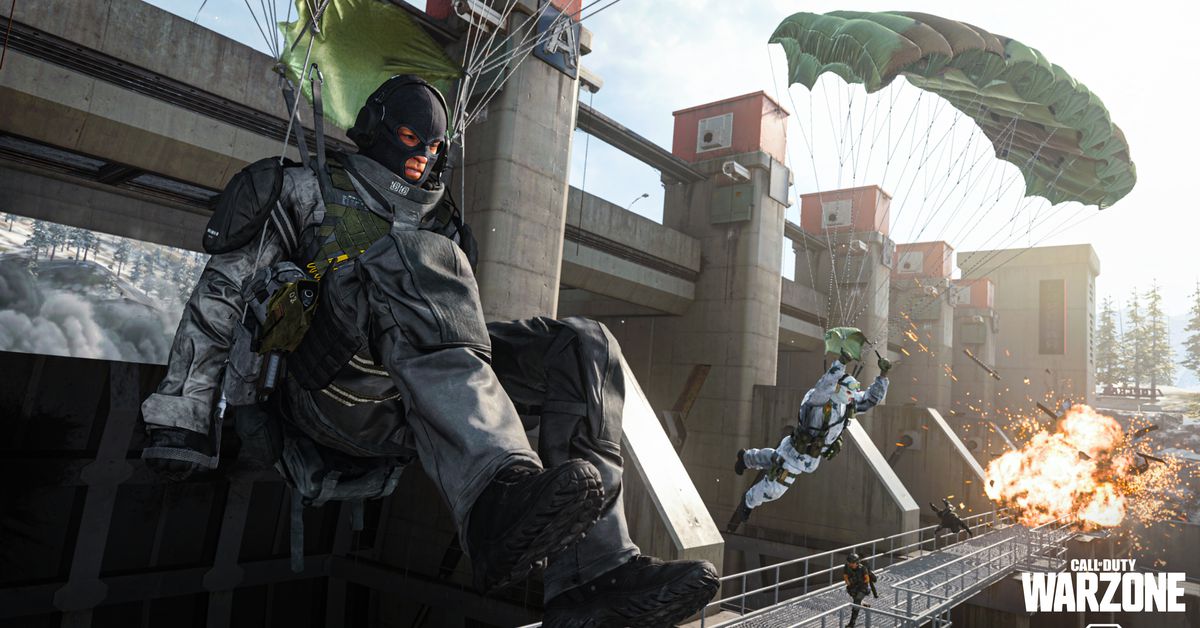 There are chances that the game will be available to the players by the end of the year. However, the title is available for pre-registration on the Google Play Store.

How to Pre-register for Call of Duty Warzone?

Free pre-registration is open now for Call of Duty: Warzone Mobile on Android™ ahead of the anticipated worldwide release on Android and iOS mobile devices in 2023.

To pre-register, Android users can simply go to the Google Play Store, search for Call of Duty Warzone Mobile and land on the game’s Play Store page. Here, users can hit the pre-register button and the game will then automatically install on their phones when it is available and when the device is connected to a WiFi network.

Call of Duty: Warzone Mobile will be cross-play between Android and iOS, and follows a free-to-play model. It will run alongside rather than replace the existing Call of Duty Mobile – which is currently on season 8.

The pre-registering for Warzone Mobile may earn you early access. That being said, there’s no guarantee that you’ll be granted early access for doing so. It’s also not clear if Activision will even toss out access this way. However, the Play Store does state you can pre-register for a chance at early access. So there’s no reason not to if you want the potential opportunity to try the game before it officially launches. Whenever that happens to be.

The game will presumably feature Warzone’s original Verdansk map. Many details about the game remain a mystery so far, despite the Google Play pre-registration listing now open. The listing doesn’t tell us much, either. It’s not known yet if Warzone Mobile will feature cross-play with console and PC players (like Fortnite Mobile does), but it will likely feature, at least, cross-play between Android and iOS players. What we know is that it will feature shared progression, and it will let you play against up to 120 players.

If you want to play Warzone Mobile as soon as it’s out, make sure to head over to the Google Play Store listing and pre-register now. The game will be automatically downloaded to your device as soon as it’s released.
Thanks for reading!!
Also read: PUBG Mobile version 2.2 update brings a new Map, Modes, and more
Also read: Apple’s iOS 16.0.1 for iPhone 14 Rolls Out — Which Bugs Have Been Fixed?
Related Topics:Call of Duty WarzonePre registration open for Call of Duty Warzone