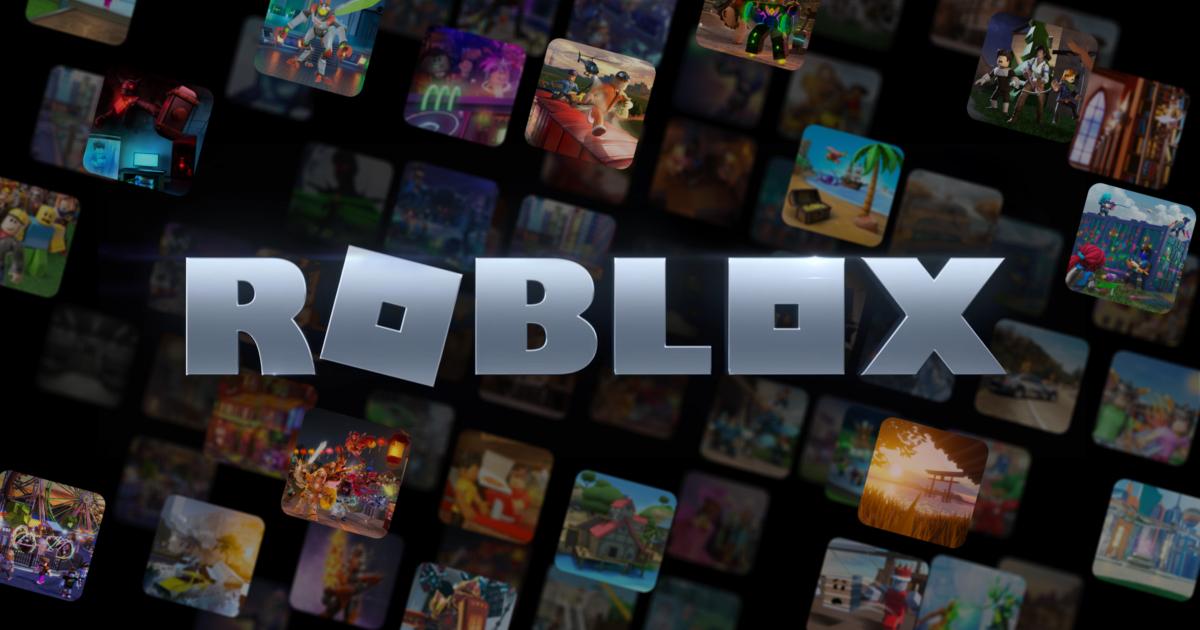 Have you recently stepped into the gaming world and have no idea about how to unblock someone on Roblox? Congratulations, as you’ve clicked the rightmost link. While blocking and unblocking users on Roblox is not rocket science, gamers should know the exact process to avoid any glitches while carrying out the process.

The process is simple and hassle-free, and you can easily carry it out without putting in much effort. So, to cut through the clutter, we have compiled a step-by-step guide to unblock other users on Roblox. Follow the guidelines below and undo your actions in a matter of seconds.

Before jumping into the guide on how to unblock someone on Roblox, let’s formally introduce the game to give you a better idea.

Roblox is a user-generated online multiplayer social gaming platform developed by Roblox Corporation. It was initially released on September 1, 2006.

The game is based on a construct capable of supporting multiple genres of games. Roblox has been awarded several nominations, like the Kid’s Choice Award for Favorite Video Game and the BAFTA Games Award for EE Mobile Game of the Year.

The ultimate virtual universe lets you create and share new experiences with friends and be anything you desire. The game’s main objective is to socialize and have fun with new and existing friends.

Unlike other games, it comes with no rules or goals, making players free to do whatever they want. Roblox is ideal for ages and can be played on several devices, such as MS Windows, Xbox Series, iOS, Mac Operating Systems, and more.

Now that you know about Roblox, it’s time to move on to the step-by-step guidelines on how to unblock someone on Roblox. Keep scrolling the page to know the process in a bit of detail.

A Complete Guide on How to Unblock Someone on Roblox?

Blocking and unblocking users is a part of Roblox; hence, the process isn’t as difficult as it may seem. It might be possible that you unfriend or block someone out of rage but then change your mind later on. You can undo your mistake in such cases by simply following the steps mentioned below.

In addition, Roblox has a limit of blocking people, which is set at 100 users. Once you reach the limit, the platform deletes an existing user to add another. So, it’s better to unblock some users from Roblox to make space for new ones.

Are you ready to get started? Read on and find the complete guide on how to unblock someone on Roblox here. Follow the instructions carefully to avoid any hiccups later on.

What To Do If Unblocking Process Doesn’t Work on Roblox?

While the process of unblocking someone on Roblox is simple and effortless, it might be possible that it won’t work as expected. However, you don’t need to stress out, as there’s a way out. Our experts have carefully analyzed this situation and come up with a step-by-step guide to carry out if such a thing happens. 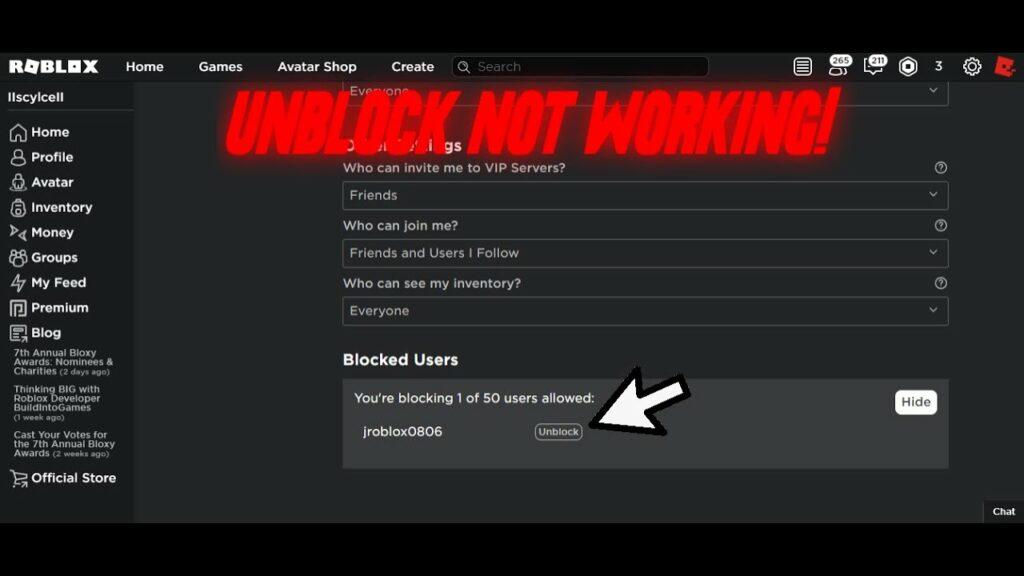 But before that, we would like to share the primary reason for this glitch. Unblocking feature on Roblox usually doesn’t work if you have enabled the Account Pin. To avoid the issue, you must disable that Account Pin and see if this helps. Follow the steps sequence-wise and resolve the problem in less than no time.

Does Roblox Tell You if Someone Blocked Your Account?

The answer is NO. Like all other social media platforms and gaming options, Roblox doesn’t notify you if someone has blocked your account. However, there are several ways to find if you got blocked, such as you’ll get no notification or you’ll be unable to find that Roblox account.

Other signs indicating that a person has blocked you include:

So, if you experience any of the things mentioned above, you can be sure that the specific person has blocked you. However, keep in mind that you will not get any notification or message from administrators to let you know the blocking status of your account.

The guide on how to unblock someone on Roblox ends here. Do you like our homework? If so, then do let us know in the comment section below. We would love to hear from you. Unblocking other users on Roblox is easy. All you have to do is follow the steps carefully, and it will be done in no time.

Roblox allows gamers to block or unfriend anyone without asking for clarification and questions. However, you can undo your mistake by following the guideline mentioned above. If you face any trouble when using the app, then connect with us, and our experts will help you fix the problem.

Thanks for reading. Stay tuned with us for more updates!!

Related Topics:how to unblock someone on robloxUnblocking Process Doesn't Work on Roblox