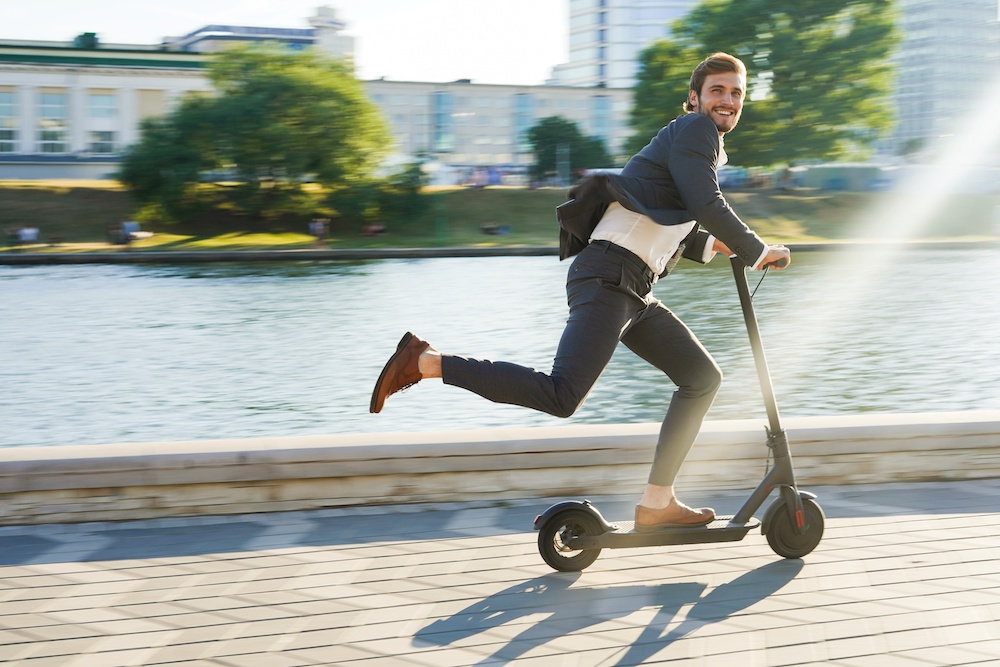 Indian Institute of Technology (IIT), Madras has announced to start Masters’s course in Electric Vehicles (EV). It will be an Interdisciplinary Dual Degree (IDDD) and will be offered to B.Tech and Dual Degree students. Students will be able to appear in the third year of their B.Tech and dual degree courses from this month. Initially, 25 students can be taken in this.

Initially 25 students can be taken in this

Regarding this, IIT Madras said, “Students pursuing this course will have the necessary skills for a job in EV product development. These include EV integration, vehicle aggregate engineering, communication and calibration, verification and validation, and product and portfolio planning. Are included.”

T Ashokan, Head of the Institute’s Engineering Design Department, said, “Around eight departments will attend the course to teach the engineering skills of electric vehicles. The content creation for this has been taken care of by the market requirements. Training will also be given from basic knowledge of CS to key parts like battery and motor. The engineering department will be the anchor of this course and it will be done with the help of other departments. In the next few years, we will be doing this in the e-mobility segment with different structures. Hoping to start more such courses.” Students of IIT, Madras can upgrade to the IDDD course in which they get BTech in the core subject and MTech degree in the interdisciplinary course after five years.

Students will also get training related to electric vehicles in this.

The central government is taking measures to promote electric vehicles

The Delhi government has allowed vehicles with diesel engines that are more than 10 years old to be converted into electric vehicles. With this, the decision to ban these diesel-engined vehicles will be avoided.

PUBG: Battlegrounds players will get drones to win the battle, will be free-to-play from January 12