Impeachment is the third season of the FX true crime anthology television series “American Crime Story”. It will consist of 10 episodes and debut on September 7, 2021. The season revolves around the Clinton–Lewinsky scandal and is based on the book – A Vast Conspiracy: The Real Story of the Sex Scandal That Nearly Brought Down a President

President Bill Clinton was at the center of a major scandal in the 1990s, where he was accused of having sexual relations with a White House employee, Monica Lewinsky. However, as the American Crime Story series will reveal, there was far more than, just a sex scandal, and it ultimately led to the president being impeached. 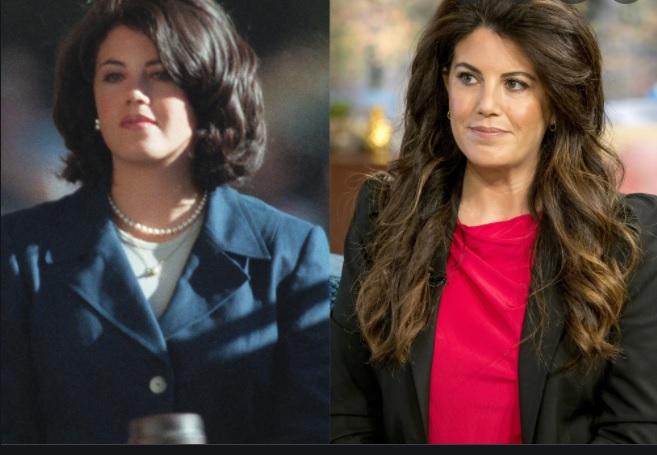 “Impeachment” makes clear, Clinton (Clive Owen, nailing the accent and swagger) handed a gift to his political enemies through his relationship with Lewinsky, whose insecurity and neediness is on full display as she flirts with the president at every availability and sulks when he doesn’t immediately call her.

The review aggregator Rotten Tomatoes gave the season an approval rating of 72% based on 46 reviews, with an average rating of 6.5/10. The site’s critical consensus reads, “Impeachment can’t seem to decide whether it’s unearthing the humanity of a presidential scandal or indulging the mythology of its media circus”.

It gives “a voice to a lot of the people whose voices we didn’t hear in the telling of it on the news”, says actress Edie Falco, who plays Hillary Clinton.

Call of Duty Vanguard: Release date, platforms, and everything you need to know about the new COD