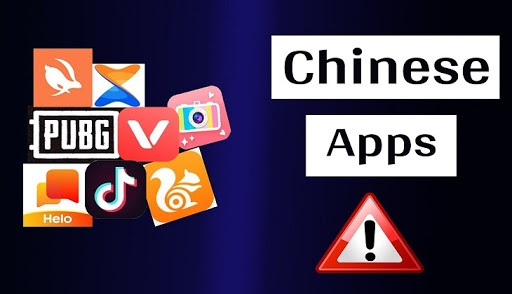 After banning 59 Chinese applications last month, Finally, Indian govt banned 47 more Chinese apps, these 47 Chinese apps were working as the clones of the earlier banned apps, However the list of these 47 banned apps still not rolled out but it will be released soon.

Apart from these 47 apps, the Indian govt also prepared the list of over 250 apps which are originated in China and under the privacy concern, The govt. will examine for any user privacy or national security violations, government sources told India Today TV.

India has prepared a list of some Chinese applications over user privacy violation, signaling the possibility of more Chinese companies being banned in the country.

As per the government sources, India has drawn up a list of over 250 Chinese apps that are under scanner for any violation of national security and user privacy.

This follows after high-profile ban of 59 Chinese apps including TikTok as border tensions continued in Ladakh after a violent, fatal face-off between the Indian and Chinese armies. The government said these apps were engaged in activities that were prejudicial to the sovereignty, integrity and defence of India.