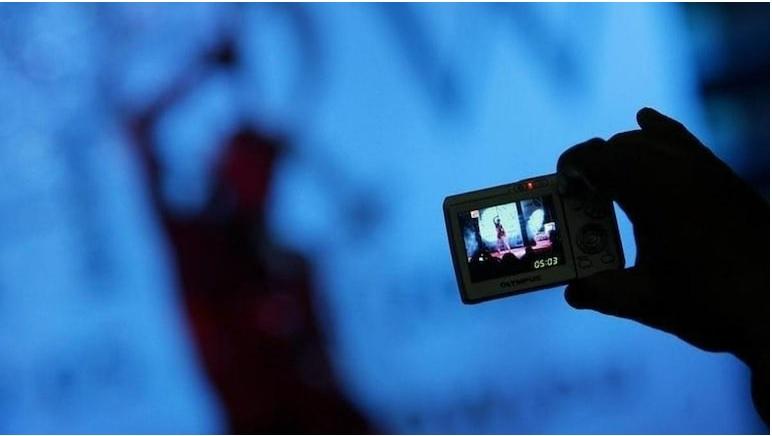 In addition to previous websites that have been blocked in the country, these new websites will soon be inaccessible on mobile devices as well as laptops, desktops, etc.

As noted, websites have been banned under the new IT Rules 2021, which bans content that “shows a such individual in full or partial nudity or shows or depicts such individual in any sexual act or conduct”. To recall, the Indian government banned over 800 pornographic websites back in 2018 after orders from the Uttarakhand High Court.

See also  Vivo will now bring its own laptop, will soon launch in India!

Also read: Instagram starts testing a new feature that lets you leave a note for your followers