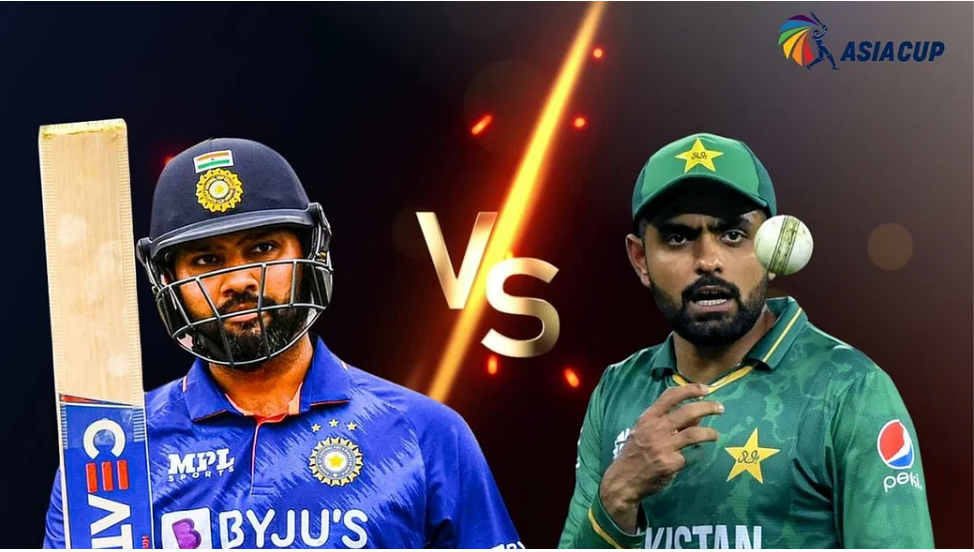 The Asia Cup 2022 match between India vs Pakistan will start at 7:30 PM IST. The toss will take place at 7:00 PM IST. The match between India vs Pakistan will be broadcast on the Star Sports network. The Asia Cup 2022 was scheduled to take place in Sri Lanka. However, following the political tensions in the country, the venue was later shifted to Dubai.

India vs Pakistan : Stats and trivia

It is incredible that India could be going into the match with the same top seven as last year but still hold a completely different outlook and threat. Since their last bilateral engagement in the first week of 2013, the two sides have faced each other only 12 times, four of them in the Asia Cup.

Telecom operators including Airtel, Vi (Vodafone Idea), and Jio are also offering various prepaid and postpaid plans with the Disney+ Hotstar Mobile membership to let you watch live on your mobile devices. Airtel is offering the one-year Disney+ Hotstar VIP subscription worth Rs. 499 for its prepaid users through recharge plans such as the Rs. 401, Rs. 612, Rs. 1,208, and the Rs. 2,599, among others.

If you already have a subscription but are currently outside of India, you can use a VPN service like ExpressVPN to watch India vs. Pakistan live stream from wherever you are.