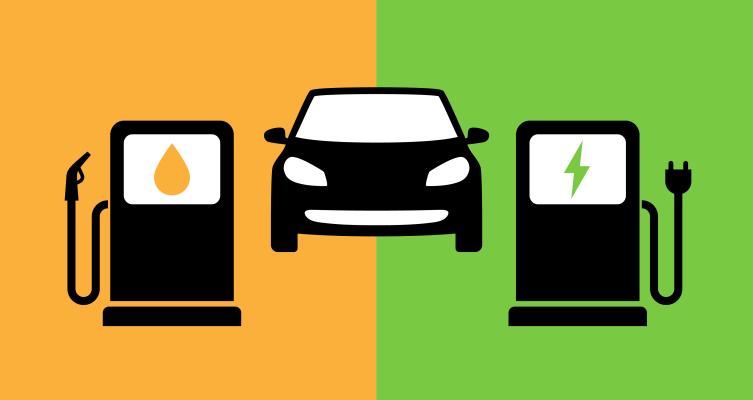 The construction of an expressway between Delhi and Mumbai in India is going on at a rapid pace. The New Delhi-Mumbai Expressway is expected to complete the journey between the national capital and the financial capital in just 12 hours instead of 24 hours. It is being built in several phases and is expected to be fully operational by March 2023. At the same time, now Union Minister of Road Transport and Highways Nitin Gadkari has given information about the construction of an electric highway from Delhi to Jaipur. However, this scheme is not new. The ministry has been working on this scheme for the past few years.

The Union Minister shared much important information regarding the construction of the Delhi-Mumbai Expressway through a press conference. Along with this, he told that the ministry is planning to build an electric highway from Delhi to Jaipur. It is still a proposed project and the ministry is in talks with a foreign company for the same.

As the name suggests, this electric highway planned between Delhi and Jaipur will power buses and trucks like electric railway locomotives. If you still do not understand, then tell that the way there are electric wires on the railway track and the antenna on the engine of the train connects to these wires and provides power to the engine. Similarly, this highway will also work.

The journey from Delhi to Jaipur will be covered in just 2 hours.

In a statement to news agency PTI in 2016, Gadkari had said that India may soon have an ‘electric highway’, as in Sweden. At that time, Gadkari said that he had held talks with Sweden’s Minister of Enterprise and Innovation, Mikael Damberg, for the e-highway.

Related Topics:The electric highway may soon be built between Delhi and Jaipur in India