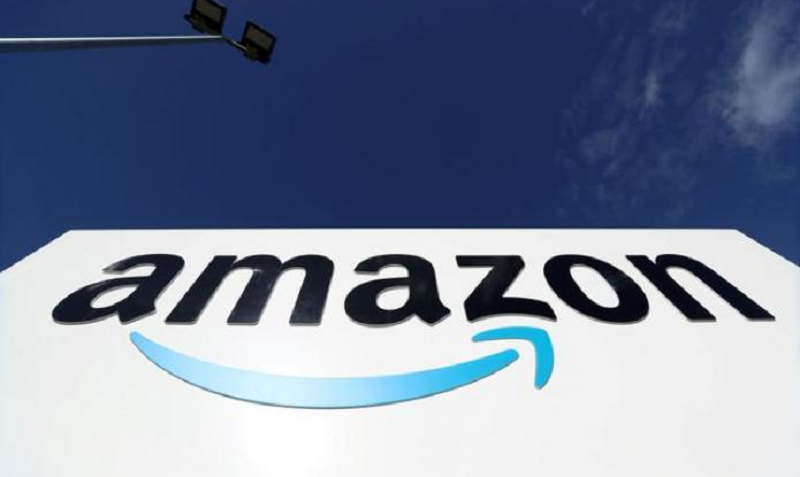 In a letter sent to PM Modi, the group cited a Reuters special report published last month that revealed:

“Amazon has given preferential treatment to a small group of sellers for few years and has even used them to circumvent the country’s strict foreign investment regulations. The report is based on internal Amazon documents dated between 2012 and 2019.”

Some 35 of Amazon’s more than 400,000 sellers in India in early 2019 accounted for around two-thirds of its online sales, the documents also showed. 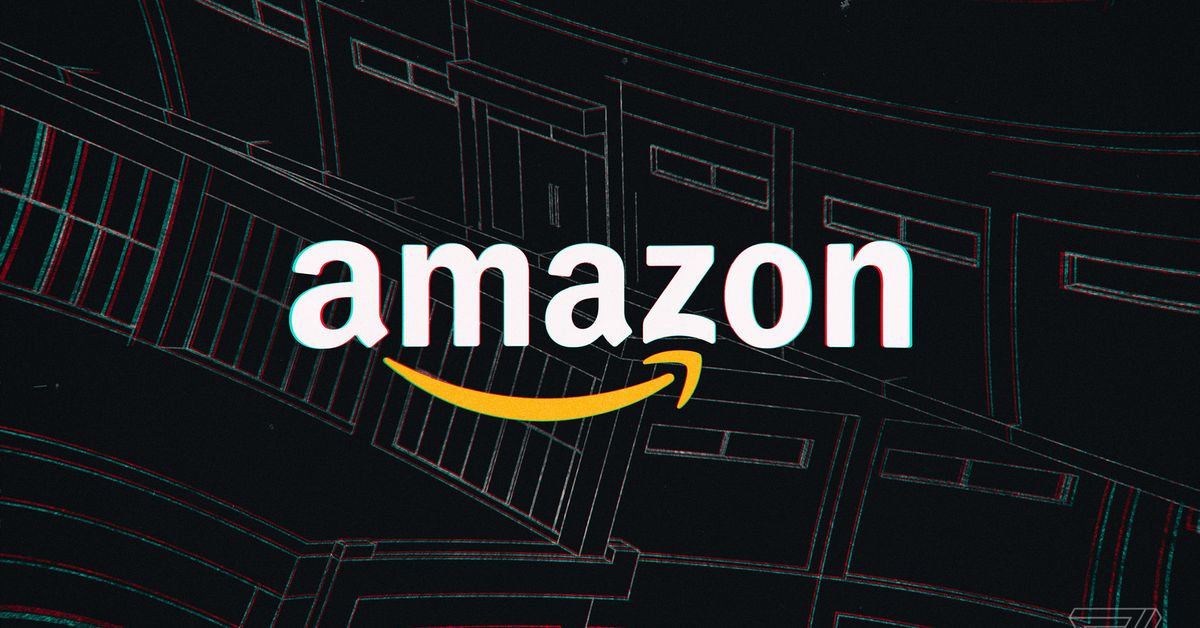 They request the government to investigate tie-ups between smartphone brands and these sellers.

Brick-and-mortar retailers have said they’re struggling to compete with the tech giants as online smartphone sales boom. By 2019, 44% of smartphones in India were being sold online, with Amazon and Flipkart dominating the sales.

AIMRA said in its letter the government should cap a single seller’s daily smartphone sales on Amazon and Flipkart at 500,000 rupees ($6,829). 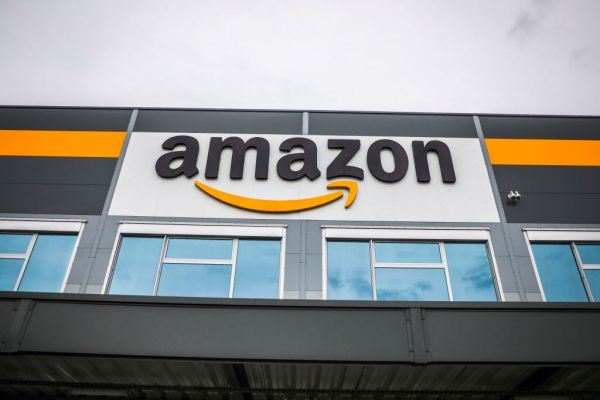 AIMRA urged the government to “suspend all Amazon activities in India” until there is an investigation into the company’s practices.

The Cap on single seller sales will help small retailers to compete with these big giants.

The company says it doesn’t give preferential treatment to any seller on its marketplace and has always complied with Indian law.

Amazon said in a statement that it was helping small businesses in India and that it “treats all sellers in a fair, transparent, and non-discriminatory manner”.