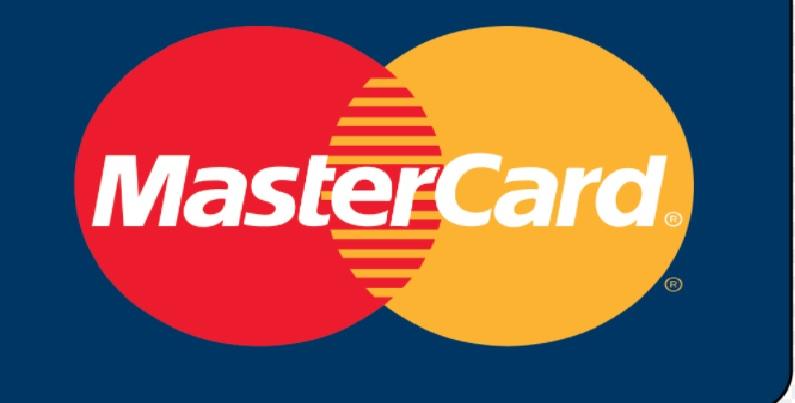 India’s decision to ban Mastercard for non-compliance with data storage regulations has destabilized the country’s financial sector. This will disrupt the card offerings of banks and affect revenue, payments, and banking industry executives. The central bank’s order followed a similar action against American Express in April. But Mastercard is a big player in the Indian market, where many lenders offer cards using the US firm’s payment network.

online card listings of 11 domestic and foreign banks in India

A Reuters analysis of online card listings of 11 domestic and foreign banks in India showed that MasterCard accounted for nearly a third of the nearly 100 debit cards on offer. At the same time, more than 75 credit card variants used its network.

The Reserve Bank of India (RBI) said that the issuance of such cards will stop from July 22 as Mastercard has not complied with the 2018 norms. In which foreign card networks are required to store Indian payment data locally for “unfiltered supervisory access”.

sign new commercial deals with rival networks such as Visa

Although existing customers will not be affected, the business impact will be significant. Banks will then be required to sign new commercial deals with rival networks such as Visa. It is a process that can take months and weeks of back-end technology integration, five payments and banking executives said.

A banking official said that it may take up to five months to switch to Visa. And with American Express and Mastercard banned, Visa will have an unprecedented advantage in negotiations in an already dominated credit card market. One of the sources, a senior Indian banker, said, “This will mean temporary disruptions for banks, very busy negotiations, and loss of business in the short term.”

RBI’s 2018 rules were adopted despite aggressive lobbying by US firms seeking to ease them. Mastercard has said it is “disappointed” by the decision and will work to address these concerns. Mastercard said in a statement on Thursday, ”