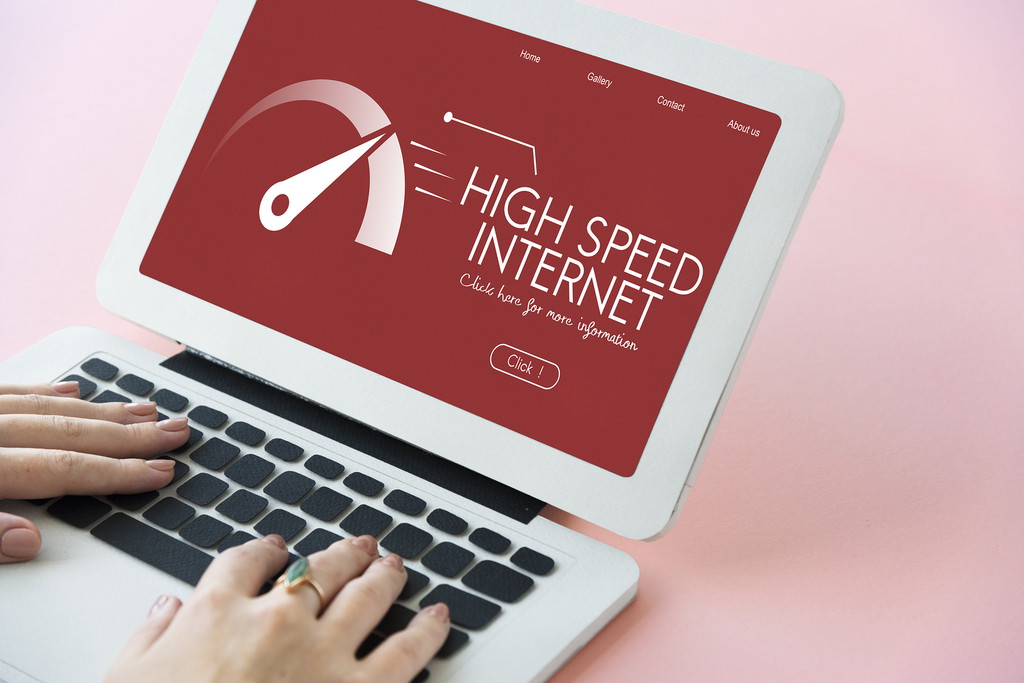 India is at number three in the list of countries that have suffered the most due to the internet shutdown. In India, the internet has been closed for 1,157 hours in the year 2021, due to which there has been a loss of $ 582.8 million i.e. about Rs 4,300 crore. Its information has been received from the report of Virtual Private Network (VPN) based website Top10VPN. Internet shutdown in India has affected 59 million people. There was a long internet shutdown in the country’s capital New Delhi during the farmers’ movement.

Myanmar at number one in shutting down internet

In the year 2021, about 48 crore people have been affected all over the world by the internet shutdown. It has seen an increase of 80 percent year on year. In 2021, there have been 50 major Internet outages in 21 countries, of which 75 percent of Internet outages were caused by governments. Myanmar is number one in shutting down the internet. Here in 2021, there has been a loss of $ 2.8 billion or about Rs 20,700 crore due to the shutdown of the Internet and 22 million people have been affected. Nigeria is at number two, where 10.4 crores have been affected and there has been a loss of about Rs 11,100 crore.

Sub-Saharan Africa and the Middle East and North Africa were the other two regions where the cost of Internet shutdowns was the most in comparison with others.