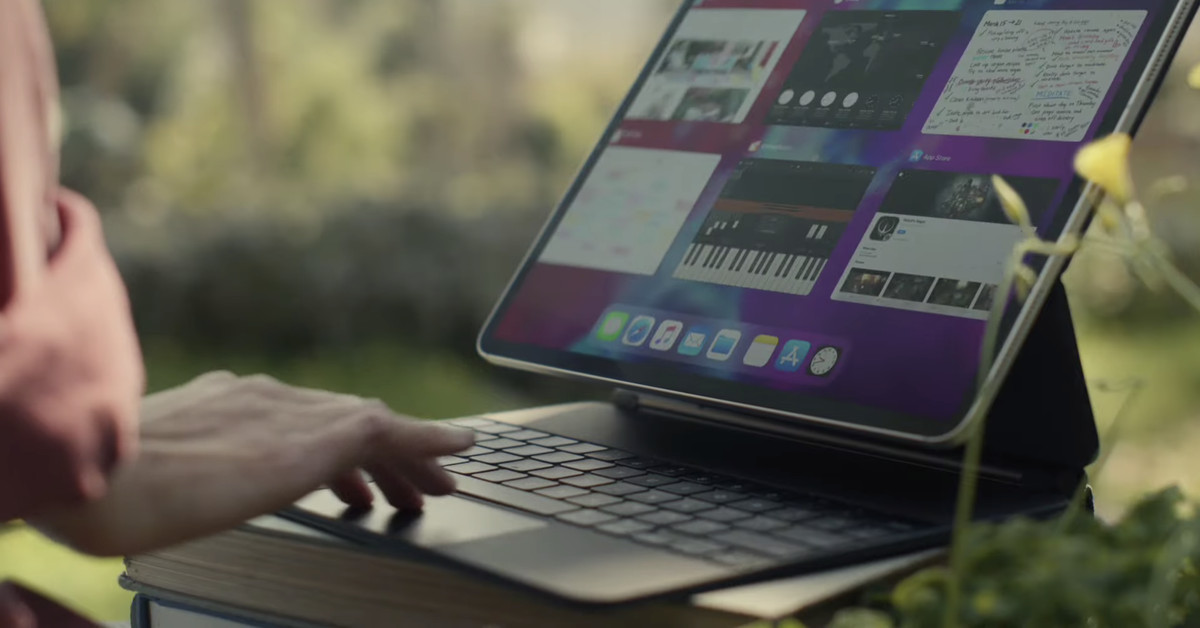 iOS 16 launched on September 7. iOS 16 brings many great features such as the iMessage application, a new Home app, refined widgets, and applications of widgets on the lock screen. Despite, this it is a complete mess with lots of bugs and problems. To fix these issues, Apple is all set to launch Apple’s iPad 16.1 and iOS 16.1. However, there are speculations that the launch will take place by the end of the month October

If the predicted date is correct, that means that Apple will make the “release candidate” available on or around October 18. The company is also expected to release macOS Ventura alongside the other operating systems.

Apple’s improvements to iPadOS 16 include the introduction of Stage Manager for some iPad Pro models to better handle app windows on multiple displays, along with many iOS 16 changes.

Apple’s beta testing cycle is still underway for iPadOS 16. In the fifth beta, Apple brought back the battery percentage indicator, which got a lot of social traction. That beta also had a new Lock Screen music visualizer, an audio tone for locating the Apple Watch, screenshot changes, and alterations to Music for Dolby Atmos and Lossless Audio indicators.

Just one week after the release of iOS 16.1 Beta 3, Apple returns with iOS 16.1 Beta 4 for registered developers and public beta testers. The build number for the Beta 4 update is 20B5064c. One thing to note is that the last alphabet at the end of the build number is ‘c,’ which means the final stages of iOS 16.1 is near. And we may soon witness the official iOS 16.1 update. The update is 670 MB in size.

Also read: WhatsApp Bringing Group Support For 1024 Members To Some Users: What It Means

Also read: How to Stop Your iPhone’s Side Button From Hanging Up a Call