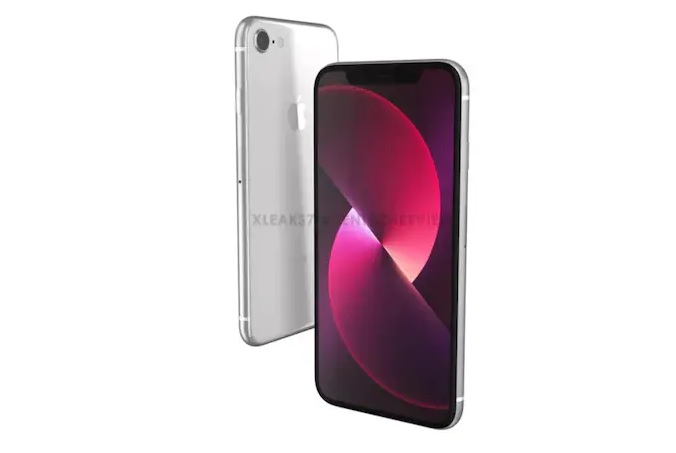 The iPhone 14 is expected to be the next phone in Apple’s 2022 flagship line. There are numerous rumors buzzing around regarding the next iPhone’s design, price, and new features (maybe it’ll finally be notchless with Touch ID), but at this stage in its development cycle, most leaks and rumors should probably be taken with a grain of salt. Plenty of iPhone 13 rumors turned out to be false, after all.

There haven’t been rumors on the release date for the next iPhone. We know that Apple is hosting WWDC 2022 starting June 6. It’s likely Apple will announce iOS 16, the next major software version for the iPhone, during the keynote on the first day. Apple hasn’t announced a date for a fall event when the newest iPhone is typically announced. Typically Apple hosts the annual fall iPhone event in September with releases coming shortly thereafter.

Below you’ll find everything we’ve heard about the iPhone 14,

including details about the potential release date and price.

And as soon as we hear anything else about the iPhone 14 we’ll add it to this article, so make sure to check back here more quickly, as leaks are rolling in at a surprisingly rapid rate already.

One place we might hear something is at WWDC 2022, which is taking place today. While Apple is almost certainly not going to announce anything related to the iPhone 14  –  it usually saves those announcements for later in the year  –  this could be the year it decides to mix things up. Regardless of what it announces though  – be it an iPhone or not.

What will the iPhone 14 be called?

Given that the iPhone introduced in 2021 was indeed branded as the iPhone 13, we expect the 2022 iPhone to be the iPhone 14. Whether or not Apple ever returns to the “S” branding remains to be seen, but rumors indicate the 2022 iPhone will be a big enough upgrade to warrant a new number altogether.

There’s also the possibility that Apple abandons numbers on the iPhone line altogether, and new iPhones are designated simply by their size, “Pro” or non-Pro, and year. This would match what Apple has done to the iPad lineup over the past several years.

Apple marketing names stay under wraps until the last minute. This means we’ll have to wait until 2022 to learn more about what that year’s release will be officially called.

Google removed about 4 lakh bad content, and received thousands of complaints from users