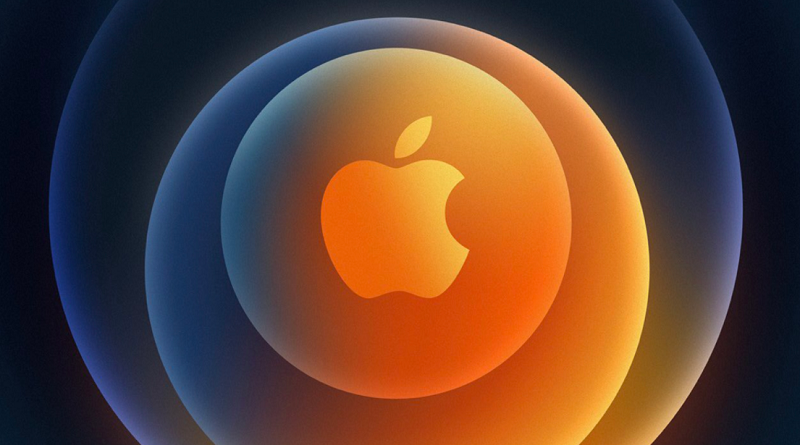 Apple Inc., whose CarPlay interface is used by millions of motorists to control music, get directions and make phone calls, is looking to expand its reach within cars. CarPlay is Apple’s in-car system that allows you to use some apps from your iPhone responsibly while driving. Think of calling via Siri, starting your favorite playlist in Apple Music or Spotify, and navigating with Apple Maps or Google Maps.

Apple wants to change that in the future. It could be possible to control many functions of your car via your iPhone and the CarPlay system. It may let you set the cooling temperature of your car’s AC, adjust the seats without having to do that manually, and let you know the temperature and humidity of the car. It may even let you control the speedometer.

By gaining access to controls and instruments, Apple could turn CarPlay into an interface that could span nearly the entire car. The data will use by Apple or third parties to create new kinds of apps or add features to existing functions.

Specific car functions that CarPlay would be able to access include:

Some manufacturers, including Tesla Inc., have disregarded the car efforts of Apple and Google altogether, choosing to build their own next-generation infotainment ecosystems. Ford Motor Co. is looking to get more ambitious as well. It recently hired Doug Field, the former chief engineer of Tesla and the head of Apple’s own car project, to work on its in-car technology.

Nintendo to reveal Animal Crossing next big update on October 15

Related Topics:Apple apparently is working on a deeper integration for CarPlay.Specific car functions that CarPlay would be able to access