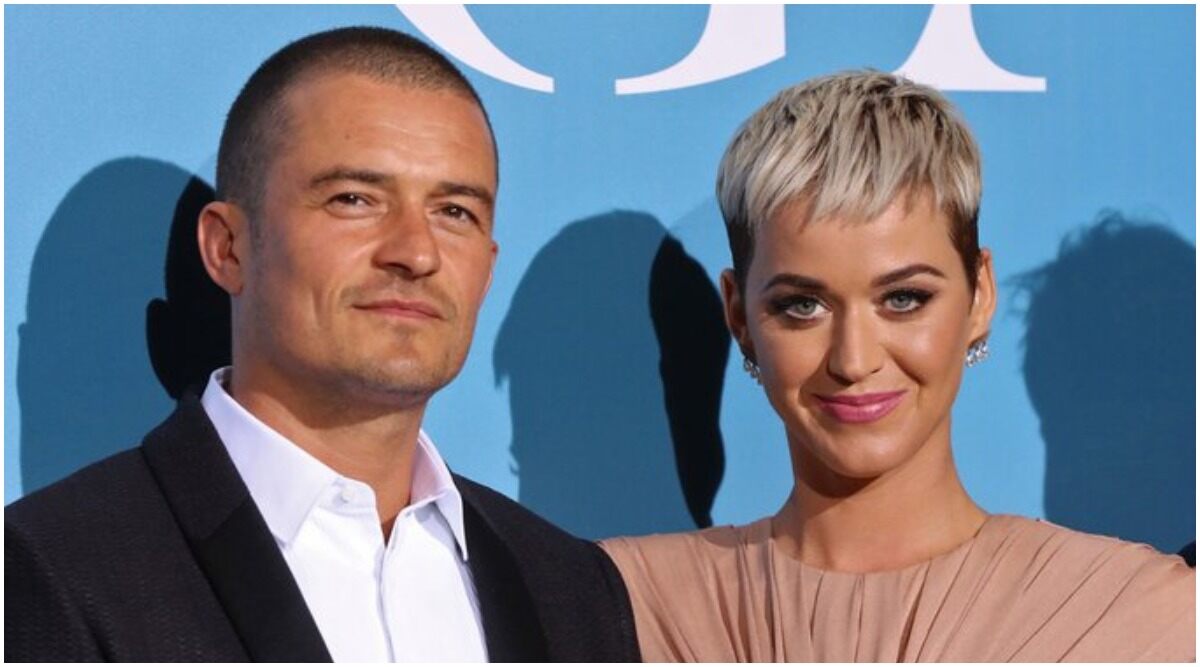 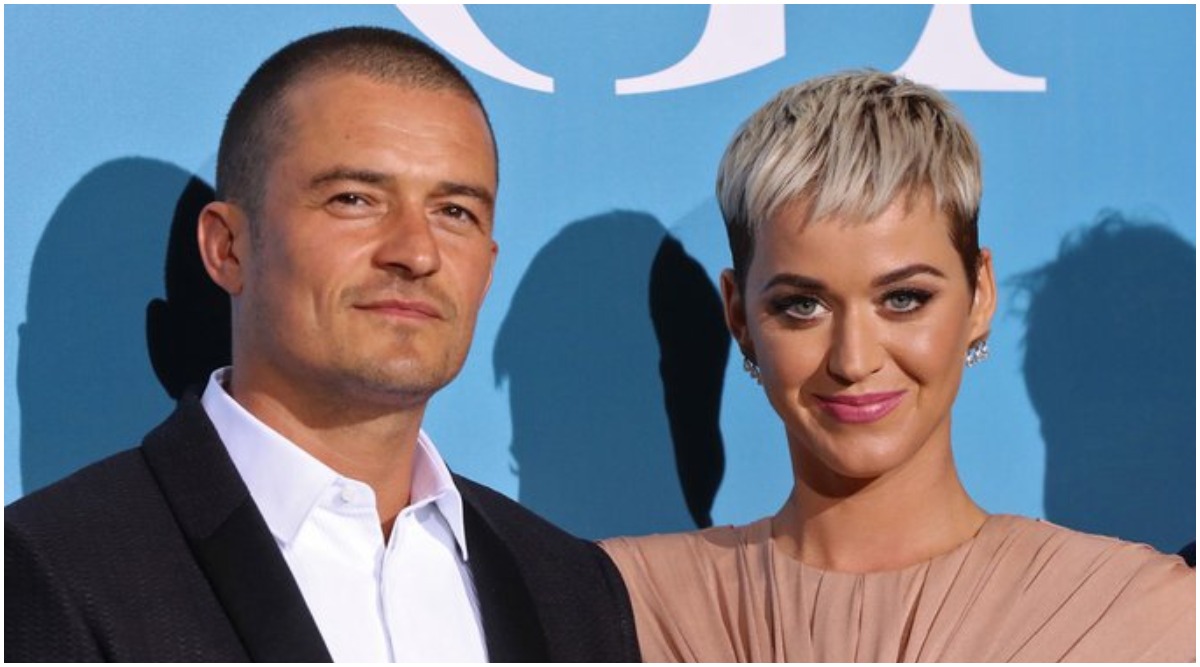 Hollywood sensation, Katy Perry on Saturday took to her Instagram account and shared fairly a candy replace. The singer who’s anticipating her first little one together with fiance Orlando Bloom revealed through the photograph and video sharing platform that the couple is anticipating a child woman! The 35-year-old singer posted a photograph of her hubby dearest with pink cream (frosting) throughout his face and revealed the gender of their soon-to-be anticipated kiddo. Properly, the enjoyment on Bloom’s face tells all of it, as the person appears to be on cloud 9. “It is a woman,” she captioned the picture. Australian All-Rounder Ellyse Perry Meets Pop-Star Katy Perry, Items Her Staff Jersey Forward of ICC Girls’s 2020 T20 World Cup Closing.

It was only a month in the past when Katy had introduced that she is preggers and now this piece of excellent information, certainly, the singer’s followers would absolutely be rejoicing and the way. Speaking concerning the pregnant information, Perry had dropped the identical in fairly an uncommon manner whereby on the finish of her track, ‘By no means Worn White‘, she had flashed her child bump, making followers go OMG. For the unaware, this child woman is first for Katy and the second for Orlando, as the person already has a 9-year-old son, Flynn, with ex-wife Miranda Kerr. Katy Perry Reveals the Secret to Her Completely satisfied Relationship with Orlando Bloom (Learn Deets).

Examine Out Katy Perry’s Publish Beneath:

Earlier in certainly one of her interviews, the singer had opened up about her ‘friction’ with Orlando, days after asserting her being pregnant. “There’s loads of friction between my associate and I, however that friction breeds one thing lovely, it could possibly breed loads of gentle. It is simply a kind of relationships. I do not find out about anybody else who’s listening what sort of relationships they’ve had – and I’ve had many – however it’s like we principally, we get right down to the matt and are available again up each time,” she had stated. Keep tuned!