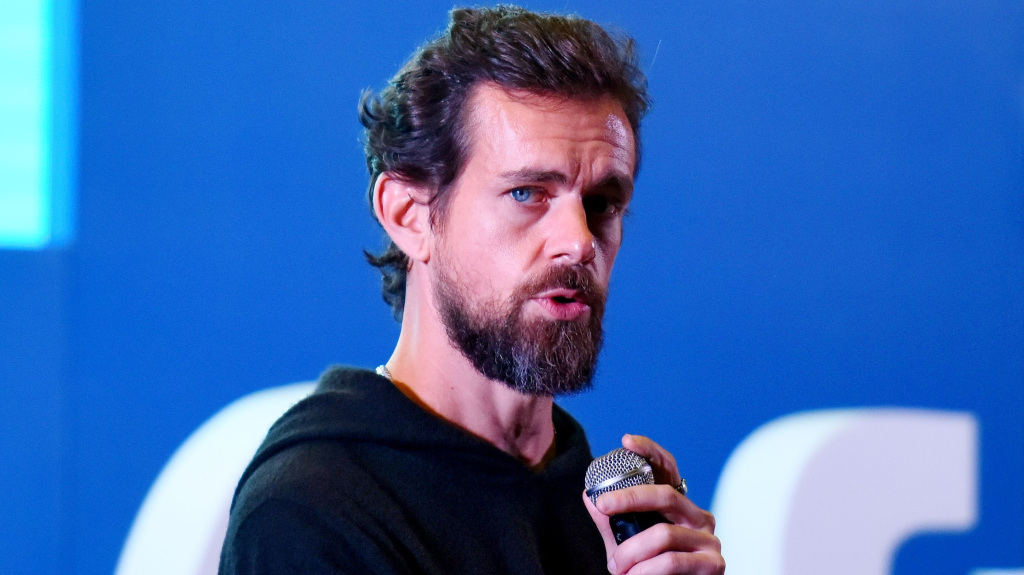 Twitter CEO Jack Dorsey has unveiled a new plan regarding his bitcoin startup TBD. Dorsey said TBD will soon develop a decentralized exchange (DEX), a type of cryptocurrency exchange, for bitcoin. He named the company TBD “with the sole goal of making it easy to create non-custodial, permission-less, and decentralized financial services.”

Unlike most decentralized exchanges, or DEXs, tbDEX will not utilize a trustless model, and therefore will not feature its own governance token. Instead, it is a message protocol designed to facilitate trust relationships without relying on a federation to control access. The tbDEX protocol also facilitates the secure exchange of the minimum necessary identity information acceptable to counterparties in order to satisfy requirements.

Such a system would likely enable authorities to cross-reference payment IDs and public wallet addresses with KYC information to unveil personal identities behind transacting parties. However, supporters claim that such means of monitoring are necessary to prevent illicit activities.

The tbDEX protocol aims to bridge the gap between the fiat and bitcoin worlds, given that most people still receive their paychecks in fiat currency and pay taxes in fiat currency. The project aims to make it easier for those who want to convert their debasing fiat for appreciating bitcoin in the purest free-market possible. Transaction fees would be determined by the free market, based on the amount of information each participant is willing to disclose.

Providing more details about the bitcoin decentralized exchange, Mike Brock, general manager of TBD at Square wrote, “We believe bitcoin will be the native currency of the internet. While there are many projects to help make the internet more decentralized, our focus is solely on a sound global monetary system for all”.

He said such cryptocurrency platforms are centralized and are subject to restrictions and regulations for users in different countries around the world. He then promised to alleviate all such problems by making it “easy to fund a non-custodial wallet anywhere in the world through a platform.