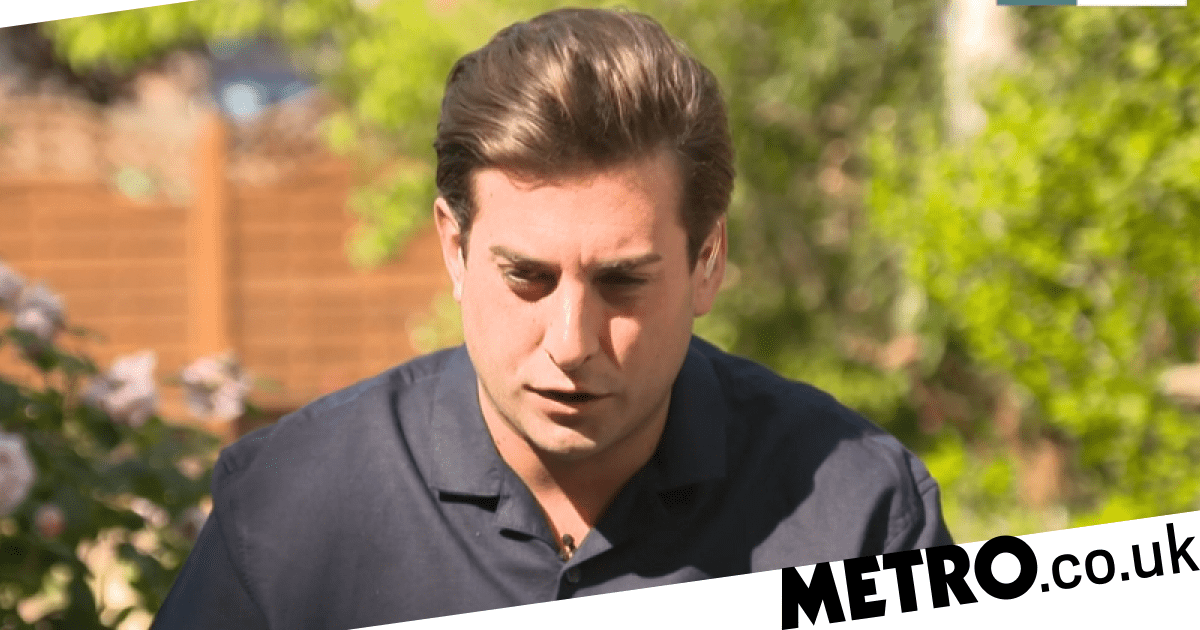 James Argent has admitted that he ‘hated’ Gemma Collins at the peak of his cocaine addiction because she would never lie for him.

The Towie star joined Ruth Langsford and Eamonn Holmes on This Morning where he opened up about his battle with the Class A drug and his eating disorder, and disclosed suffering two overdoses where his on/off girlfriend had to call in paramedics.

‘She would never lie for me. I hated her because I wanted to almost get away with it. She gave me some tough love for sure and she was hard on me but thank God she was.’

He continued: ‘If it wasn’t for Gemma calling ambulances for me to my house, who knows what could have happened. I put my own life at risk.’

James then went into detail about the night where Gemma contacted the paramedics.

‘I think the first incident happened around the end of October I was the biggest I’d ever been,’ the reality star said.

‘I hated everything about myself. I remember around that period I was using drugs for like two or three days straight. I had locked myself into my house. The house was pitch black.

‘I turned my phone off. Gemma felt the need to call the ambulance and the ambulance put the door through and the police turned up.

‘They did tests and they sat with me for a good few hours and they decided that I was okay to be at home.’

Good Morning Britain airs weekdays at 6am on ITV.