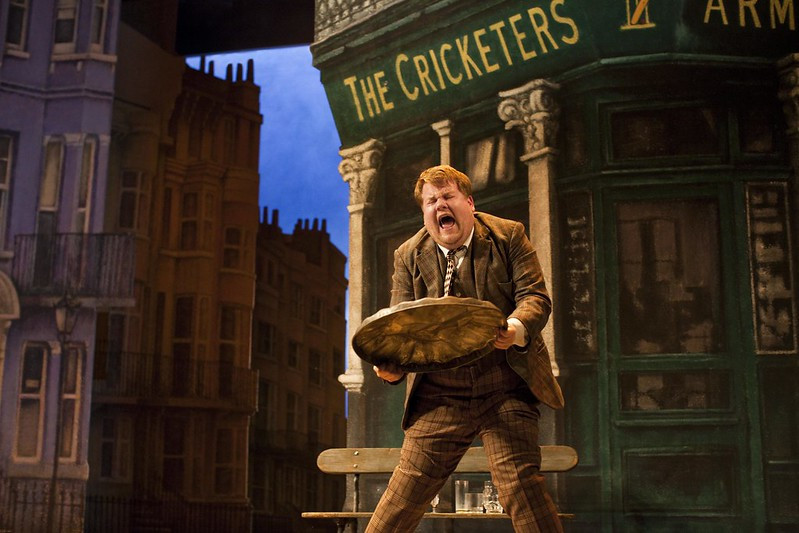 A free National Theatre stream of its hit U.K. production “One Man Two Guvnors” starring James Corden has had nearly one million views on YouTube since going live Thursday night.

Over 200,000 people tuned in live to watch the National Theatre stream on YouTube at 7PM U.K. time last night, and this figure has since risen to 970,000.

During the coronavirus pandemic, the National Theatre is making available for free a number of its productions that have previously been filmed and screened live in cinemas.

The new initiative, National Theatre at Home, comes at a time when theaters are closed around the world as a result of coronavirus social distancing measures. Close to 50 productions across London’s West End ground to a halt from March 16.

“One Man Two Guvnors,” for which James Corden won a Tony Award, was the first National Theatre production to be streamed, and is available on demand on the theater’s YouTube channel for seven days in total.

The National Theatre at Home streams are free of charge. Viewers can, if they wish, make a donation to support the theater, which is closed until July at the earliest.

A National Theatre spokesperson said: “We were touched and overwhelmed by people’s generosity during the stream last night, which saw us raise over £50,000 ($61,300).”

Richard Bean’s “One Man Two Guvnors” premiered in 2011 at the National Theatre, directed by Nicholas Hytner, and later transferred to Broadway.

Yesterday, Andrew Lloyd Webber announced he is to stream a production of one of his musicals for free on YouTube each week during the coronavirus crisis, starting with his 2000 adaptation of “Joseph and the Amazing Technicolor Dreamcoat” tonight at 7PM local time for 48 hours.