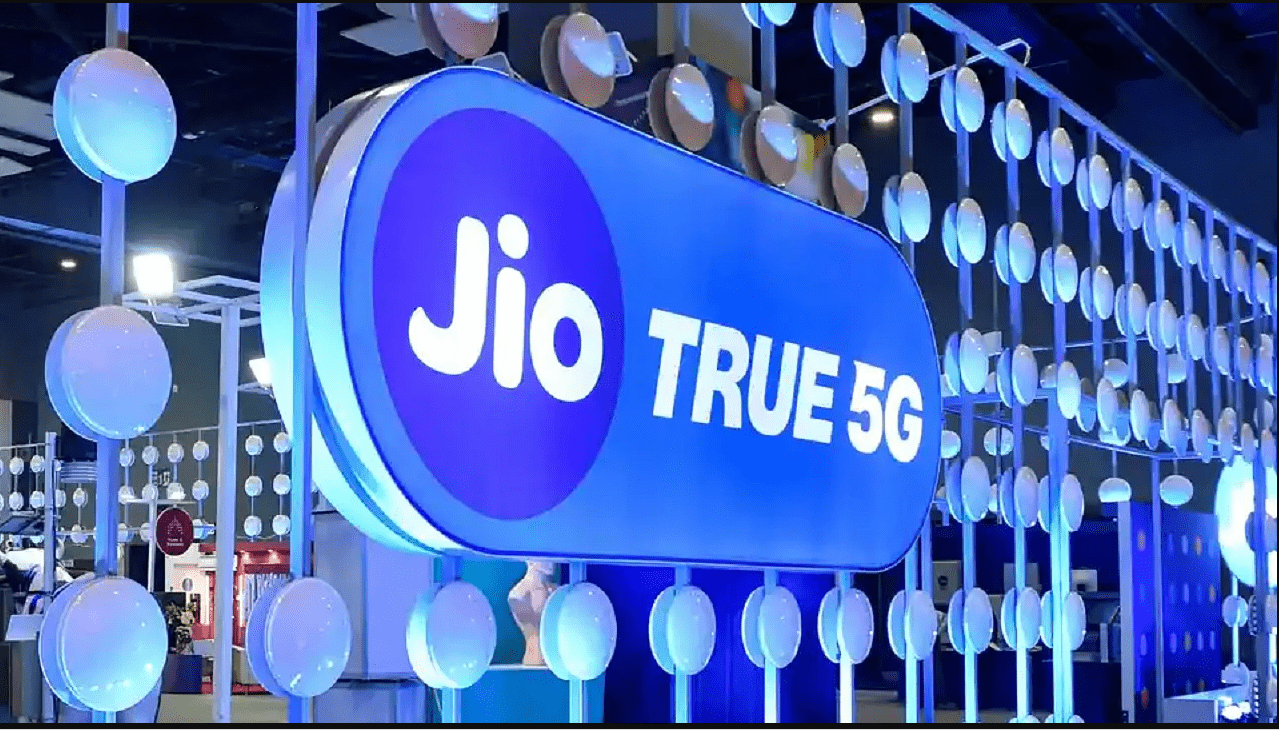 Jio 5G is only accessible in a few Indian locations, unlike Airtel 5G Plus, which launched in eight Indian cities. These include Varanasi, Delhi, Mumbai, and Kolkata. You must sign up for the “Jio Welcome Offer” if you reside in one of the aforementioned cities.

After Airtel launched its 5G network, Jio wasted no time announcing that its True 5G services would begin this Dussehra in India. Jio’s 5G service is now available by invitation only in a few cities as part of the Welcome Offer, and it will expand to other metro areas after Diwali. You may get a step-by-step tutorial on how to utilize the Jio 5G network in India. Earlier, we had gathered all the information about Jio’s 5G development. A list of Jio 5G towns, supported phones, 5G recharge plans, and more are also included.

All Jio customers will be linked to the 5G network once it is ready in their location, according to information on the company’s official website. Because the present 4G SIM will also allow 5G connectivity, users won’t need to acquire a second 5G SIM. So, you must ensure your phone supports 5G and that you are subscribed to an active plan costing at least Rs 239 per month.

Plans for Jio 5G
Jio hasn’t released any specific 5G plans for those who have been invited to the network. However, Jio customers with prepaid or postpaid plans with a minimum price of Rs. 239 can benefit from the 5G welcome promotion. Users of Jio will receive limitless 5G data as part of the welcome offer as long as their base plan is still in effect.

Smart Phones Were Also Upgraded After the Launch Of 5G

Since the beginning of 2020, smartphone manufacturers have been actively engaged in the process of selling 5G-ready phones. It was anticipated that smartphones would quickly catch up to the networking infrastructure once the technology became widely available. But things have actually worked out a little differently.

The government took measures as a result of the service interruptions. The nation’s main telecom service providers and smartphone manufacturers were invited to a conference on Wednesday by the department of telecom (DoT) and the ministry of electronics and information technology (MEIT). The conference reportedly included executives from several smartphone manufacturers, including Apple, Xiaomi, Samsung, and Vivo, and telecom providers Reliance Jio, Vodafone, and Bharti Airtel.

Many smartphone manufacturers appear concerned about devices’ inability to keep up with the fastest network. Among the favorites, only a select handful could deliver the service. Apple’s most recent smartphone, the iPhone 14, and numerous Samsung flagship cellphones were incompatible.

Why Aren’t All 5G Phones Still Compatible With 5G?

The smartphones must be compatible with India’s 5G frequency bands. For 5G, there are three mmWave frequency bands: low-band, mid-band, and high-band. The hardware to optimize the bands may be present in the flagship smartphones from Apple and Samsung. But they lack the necessary software support for optimizing those bands compared to other Chinese brand-led smartphones.

See also  Jio's special offer, 100GB data is getting free for one year

Final comments on the availability of Jio 5G

You can be sure that your new smartphones will be used to their full potential now that Jio has finally provided high-speed 5G internet to India. With such rapid connections, you’ll also be able to stream and download videos in a matter of seconds. This is especially true if you live in a city like Kolkata, Mumbai, or Delhi. As Jio begins to roll out connection enhancements, other Indian cities should have 5G access in the upcoming months.