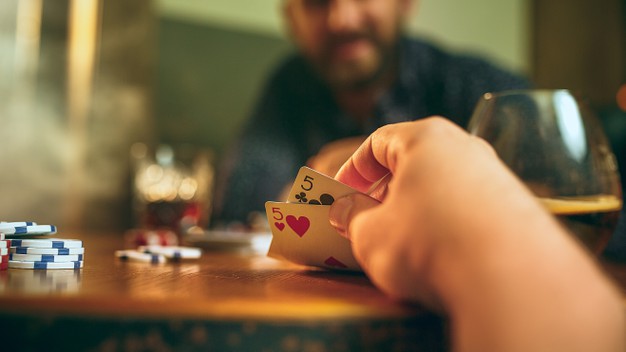 Karnataka, home to some of the world’s biggest tech companies and India’s tech capital Bengaluru, is the fourth Indian state to seek to ban online games involving prize money after Telangana, Tamil Nadu, and Andhra Pradesh. The Dream11 and MPL platforms, offering paid contests with cash prizes for players, have expanded rapidly in recent months with extensive marketing and hires.

The law imposes hefty fines and prison terms on violaters and has been implemented amid growing concerns that- online gaming platforms like gambling are addictive and can cause financial harm. Roland Landers, the chief executive of the All India Gaming Federation, said “the industry will challenge this in court and seek legal recourse”. The Kerala high court on September 27 lifted the Kerala government’s ban on Rummy calling it a game of mere skill but the Karnataka government has made no changes to its original bill.

On Wednesday morning, MPL’s gaming app showed messages to users in Karnataka that said: “Sorry! The law in your state does not permit you to play Fantasy sports”, “Fantasy games are locked” and “cash games are locked”. The gaming app offers fantasy cricket and football games and allows real-money wagering on them.

“If you bet either with money or coins or some other way, it results in profit by chance, it’s a game of chance. Betting on horse racing is different. The jockey, the horse, its pedigree are all taken into consideration before betting in a horse race. There is no question of skill in playing Rummy. Your intelligence, mind may be involve, however, you pick the card and throw the card, it involves chance.”