Your finger movement can actually tell a lot about your personality. Let’s see how it all works. 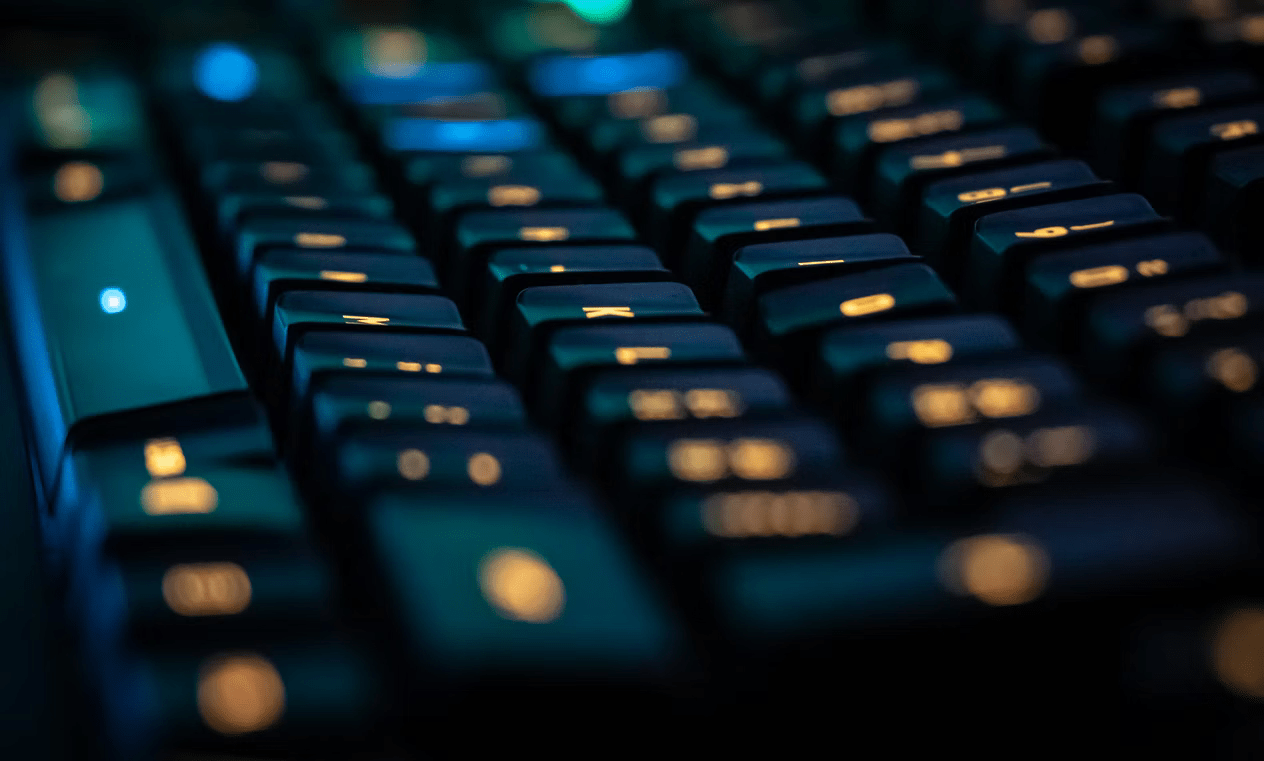 It’s no surprise that playing a musical instrument, which requires intense finger movement, leads to developing a unique artistic style. For example, if you’re a guitar music connoisseur or just have a trained ear, you can easily distinguish playing styles of Tommy Emanuel, Jimmy Page and Yngwie Malmsteen.

All three have unique techniques. And this is because they let their personality flow loosely through strumming, fingerpicking and shredding. And personality is based on such phenomena as cognitive abilities, temper and even development of the fine motor skills.

The latter, by the way, plays a huge role in intellectual growth of young children. This is why it’s recommended to teach your kids to play a musical instrument, perform magic tricks or give them a stimulating toy akin to Rubik’s cube. If the fingers are put to work in the formative stages of life, speech centers, memory and abstract thinking will be tremendously affected in a good way.

So, as reported by Liveness and Antispoofing Wiki fingers and brains depend upon each other. And if the brain is like a hard drive where info on your personality is contained, could your fingers be one of the channels through which you can be identified? It turns out they can.

“Fist of the Sender”

This idea isn’t new. For centuries people could distinguish their neighbors by the manner of door-knocking. Among all else, it allowed them to quickly identify an outsider — like a peddler or a beggar — and ignore them until they retreated.

Things took a more intriguing turn after the electric telegraphy and Morse code entered the stage. This ancient gizmo included one essential element: the telegraph key. Upon touching it, it would make a closed electric circuit, which in turn would result in electric impulses.

Then a horde of trained telegraphy operators emerged. They tapped the telegraph keys day and night, sharing the latest news, sending congratulatory messages on request or translating business proposals into the dot-&-dash code. And even proto-memes came into existence: “Winston is back” or Twain’s immortal “The reports of my death are greatly exaggerated”.

Picture: Telegraph keys varied in size and weight from one region to another. So, you could easily distinguish an American and a British operator. 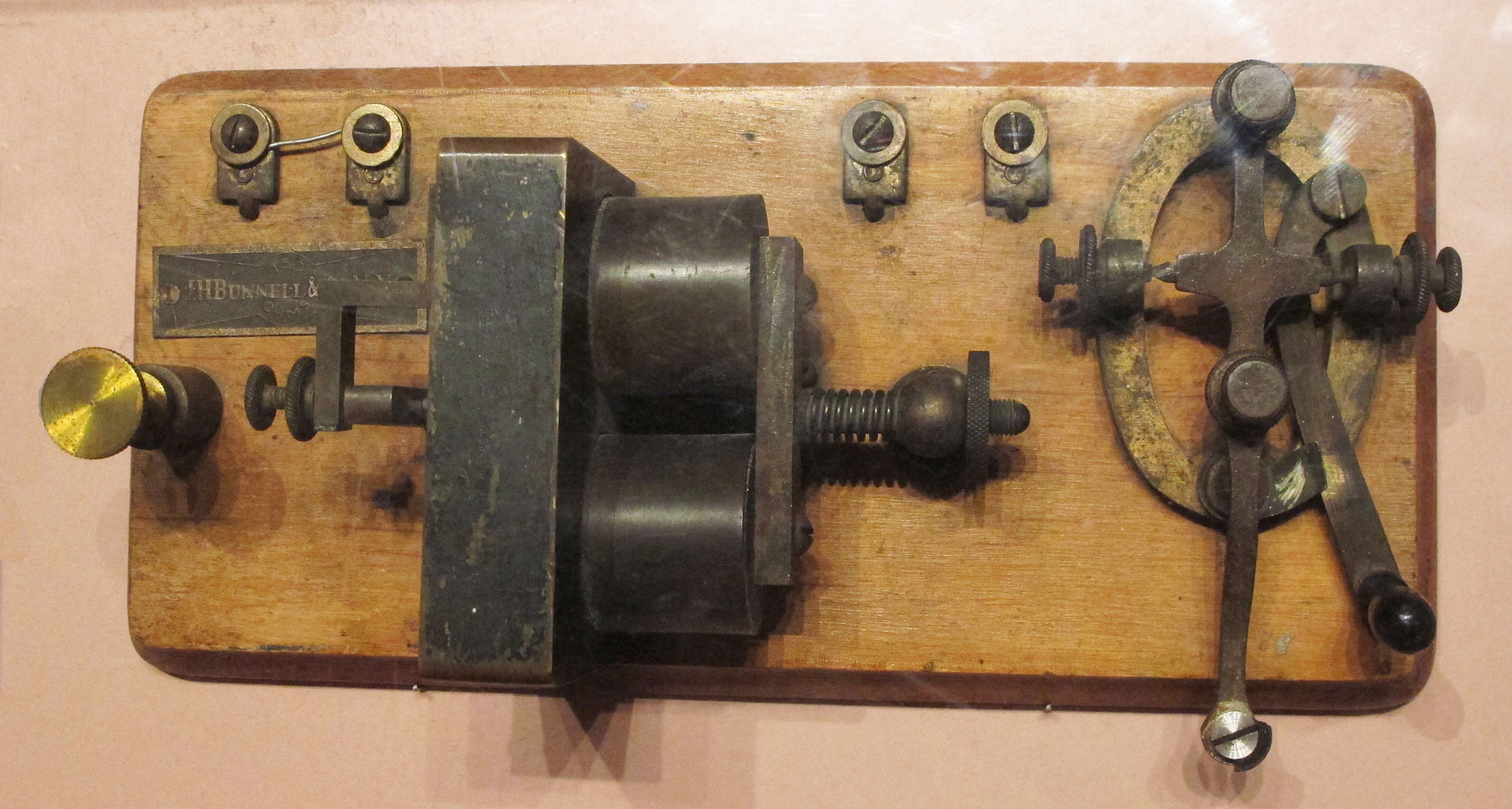 Soon, it turned out that every operator had their own signature fashion of keystroking. It was almost as identifiable as handwriting. Morse code gurus didn’t even need to be acquainted in real life to read each other’s personalities like Paul de Kock’s books.

By analyzing the keystroke patterns it was possible to assess how well the operator slept last night, if the family gives him any trouble, whether he’s tired of work or not just yet and if he’s excited or angry with the news he delivers. Women-operators weren’t a rarity either (look up Sarah Bagley) and their keystroking was more subtle than that of men.

The technique was so accurate that it was avidly used in the days of bloodshed and battles. The famous First of the Sender concept allowed the Soviets and Allies to avoid ploys used by the Nazi Sicherheitsdienst.

Picture: Oscar Wilde was a telegraphy memer of his era 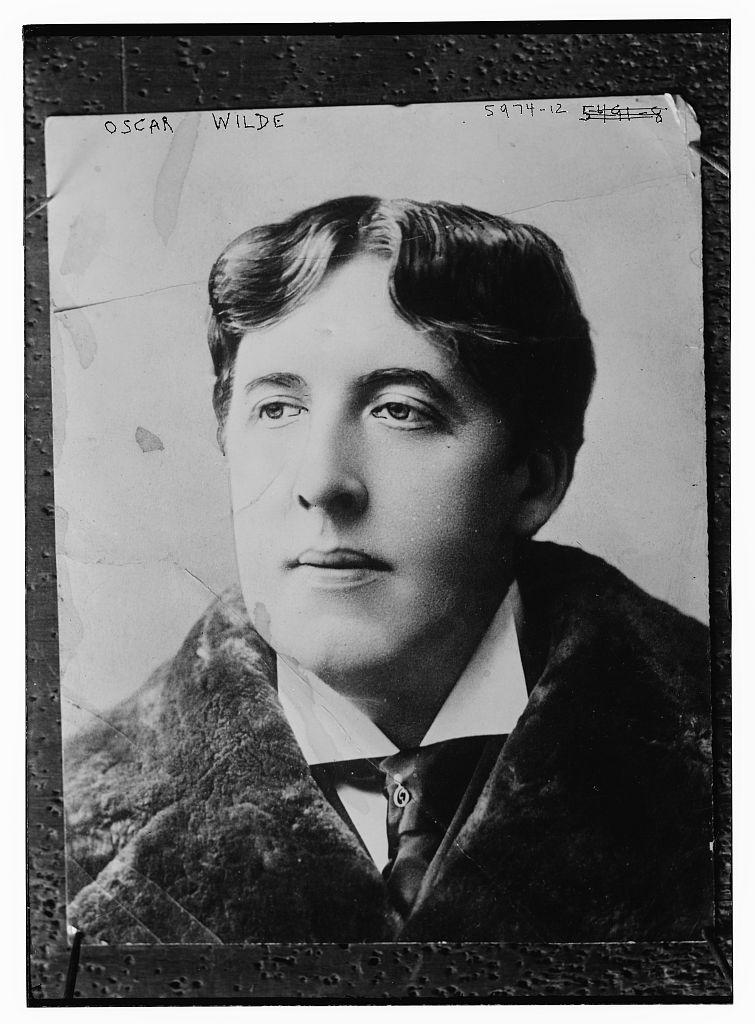 Their tactic called Funkspiel — which means ‘radio game’ in German — aimed at feeding endless disinformation to Allies via all channels possible including telegraphy. However, recognizing the keystroke dynamics helped distinguish a friendly operator from an impostor and quickly expose deceit.

Today, the nearly forgotten know-how is returning from oblivion. And its work anatomy is pretty clever to say the least: a biometric system can unmistakably identify you by analyzing your keyboard typing.

Now, various parameters are taken into consideration: the typing tempo, number of mistypes and corrections, the most preferred symbols or languages, frequency of keyboard usage, and so on. In other words, it focuses on the behavioral patterns that are exclusively unique to your typing fashion.

What’s really great about the method is that it’s totally unintrusive. You won’t need to scan your retina with a hot laser or submit a saliva sample to be allowed to access your profile.

And since the method focuses on very subtle characteristics that are measured during milliseconds, it’s pointless to try and forfeit your keyboard typing. If an intruder attempts to access your data while you’re away and enters some symbols, the system will immediately shut down.

On the other hand such behavioral characteristics are temporal. They are subject to change as a person can learn to type faster and with more precision or if they are fatigued, intoxicated or caffeine-stimulated.

In this case, an extra modality would be required to confirm that it’s you and let you create a new template based on your improved or dilapidated typing rhythms. But the method itself still remains quite promising, especially for protecting highly sensitive data stored on regular PCs.