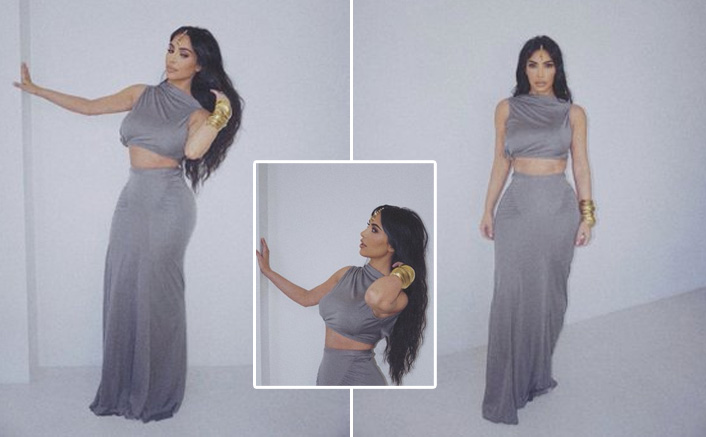 According to media reports, she has broken up with famous actor Pete Davidson.

Both were dating each other for almost 9 months. According to foreign media, superstars Kim and Pete have parted ways this week. However, no official information has been revealed from both the actors regarding this. While Kardashian’s manager declined to comment, Pete Davidson’s representative also declined to comment.

Let us tell you that Kim and Pete started dating each other in October last year. During that time, Kim was hosting the show ‘SLN’, while Pete appeared as a contestant in this comedy sketch show. Kim, 41, is in the middle of final legal proceedings to divorce rapper Kanye West. After separating from Kanye, she has often been seen at different locations with her boyfriend Pete Davidson, 28. She also expressed happiness over her relationship with Pete.

Significantly, Kim Kardashian has been married three times so far.

Kardashian is still finalizing her divorce from rapper Kanye West,

whom she shares four kids with. Kim filed for divorce from Kanye — who legally changed his name to Ye last year — in February 2021, a year after he moved to a ranch in Wyoming.

The two had gotten married in May 2014 as Ye continued to organize grand, extravagant gestures, like renting out a baseball stadium in San Francisco or a private performance by Kenny G in their living room for Valentine’s Day.

Since their divorce, things have been a bit rocky, with Ye getting suspended from Instagram for harassing messages, as well as making statements about his love for Kim even after she started dating Davidson.