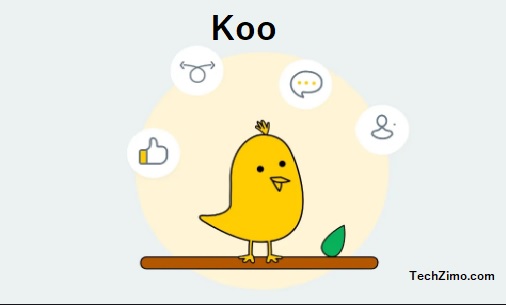 Homegrown micro-blogging platform Koo on Monday said it removed a total of 2,385 accounts and took action on thousands more in the month of July in accordance with the new IT rules. The new IT rules require large digital platforms – with over 5 million users – to publish monthly compliance reports, mentioning the details of complaints received and action taken thereon, as well details around proactively moderated content.

The popularity of Koo in the country has peaked amid the Indian government’s spat with Twitter and growing calls for expanding the ecosystem of homegrown digital platforms. Koo has witnessed a massive growth in its user base over the past few months after union ministers and government departments in India endorsed the homegrown microblogging platform.

Aprayameya Radhakrishna, Founder & CEO, Koo, had said in a statement.

“In accordance with Rule 4(d) of the of the Information Technology (Intermediary Guidelines and Digital Media Ethics Code) Rules, 2021 of the Government of India, Koo has published a social media Compliance Report for July 2021, in the manner required by the Rules.”

“As Koo gains traction across India, we will ensure that Koo respects the law of the land and meets the requirements, enabling every country to define its own digital ecosystem. This Compliance Report is one step in that direction.”