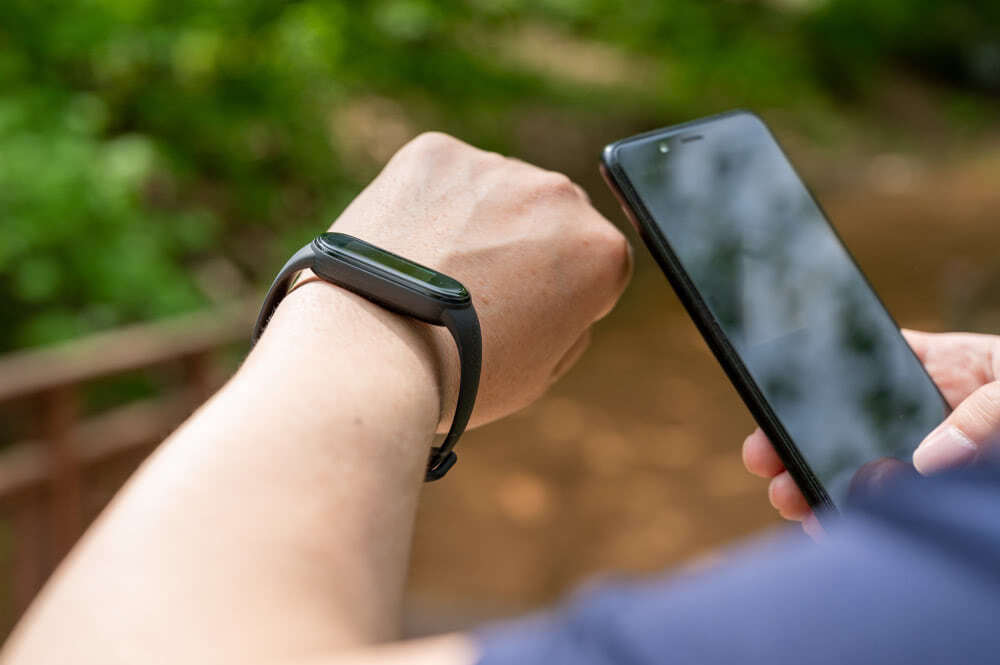 Noise has recently launched a new wearable in India. The new product under consideration is the new Champ Smart Band. Specially designed for children. The India-based brand is popular for its smartwatches and various audio-based products like true wireless earbuds, neckbands, and more. Let’s know the price and features of Noise New Champ Kid’s Smart Band.

Noise has launched a smart band specifically for kids in India and offers up to 7 days of battery life. It also includes sleep tracking. Let’s know the price and features of Noise New Champ Kid’s Smart Band

Noise has launched the new Champ Kids smart band in India on December 21, and it is currently listed for sale on Amazon’s official Indian website at a price of Rs 1,999. However, the listing suggests that this could only be an introductory offer as the original price is Rs 3,999. In other words, it is currently available at 50 percent off and can be bought in multiple colors. It includes Carbon Black, Peppy Blue, and Candy Pink.

Won’t spoil even in water

The company has just released a new smart band that is targeted towards kids and offers up to 7 days of battery life. Other notable specifications include IP68 waterproof rating, support for NoiseFit applications, and even sleep tracking.

The wearables maker has just launched the new Champ kid’s smart band in India earlier today (21st December 2021), and it is currently listed for sale on Amazon’s official Indian website for a price of 1,999 INR (roughly 26 US Dollars). Although, the listing suggests that this might just be an introductory offer as it might return to its original price tag of 3,999 INR (roughly 53 US Dollars). In other words, it is currently available for a 50 percent discount and can be purchased in multiple color variants. This includes Carbon Black, Peppy Blue, and Candy Pink.

Apart from monitoring the sleep cycle, the smart band also provides signals that help children form healthy habits like reminding them to drink water, study time, and mealtimes. It weighs just 18 grams and supports physical activity tracking, along with 12 sports modes built-in. Kids can customize the smart band with over 50 cloud-based watch faces based on their preferences. Parents will love the features of this band.

Smartphone users beware! Joker has come to clear your account, delete this app immediately from the phone