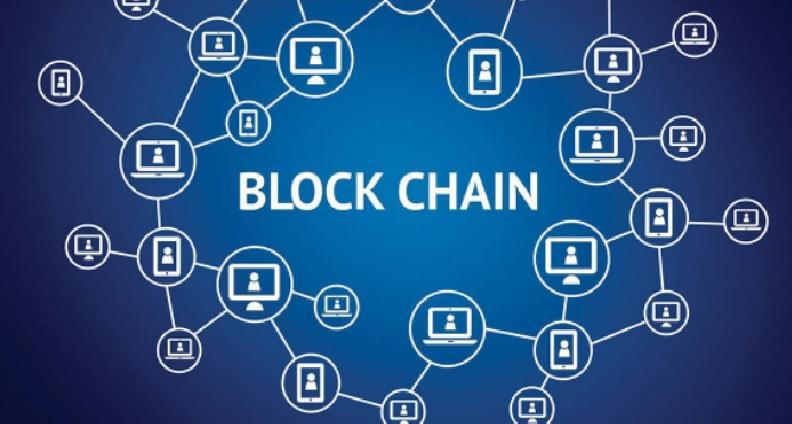 Lawyers for Dfinity have filed this case in the District Court of California in the US. There are minor differences between the Meta logo and the ones used by Dfinity in terms of color and structure. The CoinTelegraph report quoted the legal issue as saying, “Meta and Dfinity attract similar users. These include users who want an innovative and different internet experience. In addition, Meta and Dfinity have similar marketing channels. ” Dfinity says that Meta used this logo despite knowing that another firm has already associated its identity with this mathematical symbol.

Meta plans to expand its presence in Web 3

Both these logos have been approved by the US Patent and Trademark Office (USPTO). Dfinity says that it has been using this logo for its services since March 2017. It has said that Meta’s use of this logo will create confusion for users and may lead them to believe that Meta and its services are linked to Dfinity. Lawyers for Dfinity have said that their client has already suffered a loss of revenue due to this.

Meta plans to expand its presence in Web 3. It has filed eight trademark applications for providing Web 3 services. These include a dating app specially designed for crypto investors. This is part of Meta’s efforts to strengthen its position in the crypto and network segments. Blockchain-based Web 3 is being touted as the next era of the Internet. Cryptocurrencies and non-fungible tokens (NFTs) may have a major stake in this. Meta plans to bring new products and services on blockchain technology that work for the Web 3 industry. New social networking platform, computer software for a company digital asset holders.