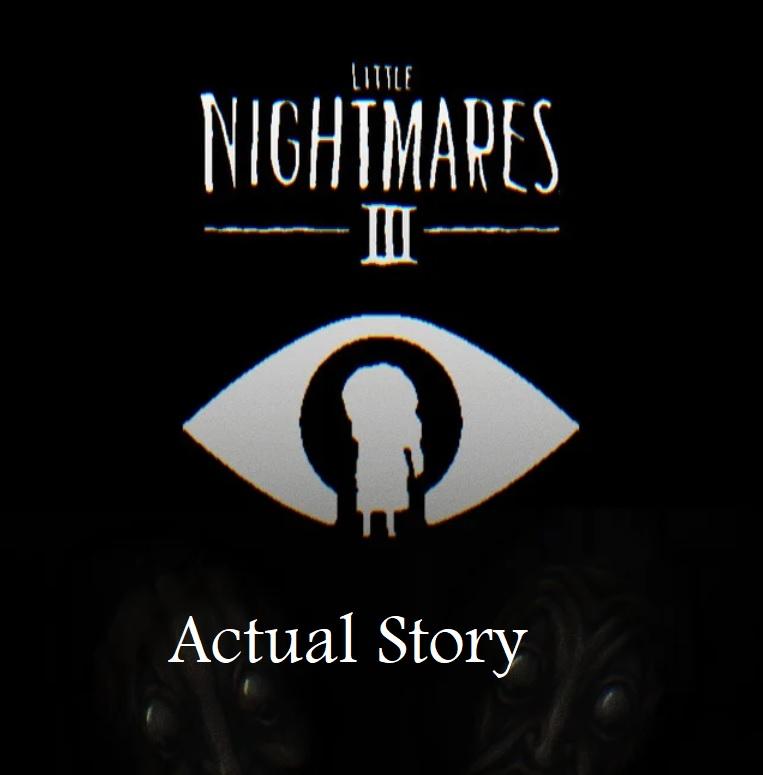 No doubt the Internet is overwhelmed with millions of games, but Horror games have their own fanbase. Among all the horror games, Little Nightmares is a wonderful horror Adventure base released in 2017. The game’s popularity led to its sequel, which launched in the year 2021. Little Nightmares 3 is the most anticipated sequel to the Gaming Community. It has been in the rumor mill after the release of Little Nightmares 2. Some players even started speculating about Little Nightmares 3 Actual Story.

Little Nightmares has the most intriguing world based around childhood and fears. After beating both games, players now want more games of this type of experience.

Today in this detailed guide, we gonna discuss what could be the Actual Story of Little Nightmares, along with the expected release date. So keep reading the post till the end.

Will there be Little Nightmares 3?

After releasing the second installment of Little Nightmares, Tarsier Studios states that he has done with Little Nightmares. This statement really makes the fans very sad. However, due to the overwhelming response from gamers, Bandai Namco is still very keen on creating more series of games.

However, the Statement of Bandai Namco suggested that the series would continue without Tarsier Studios.

‘We have nothing to announce now, but since we received so much love from fans worldwide with the release of Little Nightmares 2, we feel energized to deliver more content in the future.

To know more about whether Little Nightmares 3 is Confirmed or Canceled, read our post here

What could be the Actual Story of Little Nightmares 3?

The actual gameplay of Little Nightmares 3 is still unknown. However, Bandai Namco shares some information regarding the upcoming game. In the third game, the developers will introduce a new protagonist named Tribus. Despite Tribus, two playable characters from the previous games will return. So in this game, there will be three playable characters.

Tribus has a unique power of duplicating himself and other objects that are really gonna help him throughout his journey in the Maw. Further, fans are curious to know about this little girl, Six, who are Six’s parents, How she entered the world full of Monsters, her behavior towards Mono, and What happened to her after she killed the Lady?

Many fans speculate that Six is The Lady or will grow up to replace her. They even have evidence to prove this theory. According to Little Nightmares Comics, the girl transported to the maw in a boat is wearing a yellow raincoat, identical to Six. Definitely, Little Nightmares 3 could go deeper into Six’s Origin and answer these queries.

Further, it may continue Six stories from Little Nightmares, which ended on a surprising note. It could be interesting to see where Six goes next and what other horrors await her.

Is Little Nightmares 2 safe for kids to play? Find out here

When Little Nightmares 3 is going to release?

Little Nightmares 3 is an upcoming Horror Adventure game published by Bandai Namco Entertainment. The game’s production was announced in October 2021 and is still in the early stage of development. Playdead APS revealed that a Pre-Alpha would release in December 2022. And Alpha 2,3,4, and 5 are planned for 2023. So it is too early to say when this game will release. However, there are speculations that the game will be released in 2024.

Absolutely! It is confirmed that Mono and Six will make a return to Little Nightmares 3.

Q2: What could be Little Nightmares 3 Characters?

One theory suggests that Mono used to wear the paper bag over his head to help him forget that “the world hates him and wants him to fail.