Android and iOS are the two most popular platforms for mobile app development. While both are popular for different reasons, one thing that both platforms’ users have in common is a desire for a positive user experience.

However, in this essay, we will focus on iOS development, namely the essential phases in this process.

What Exactly is iOS App Development?

The iPhone, iPad, and iPod Touch all use iOS, Apple’s mobile operating system (OS). An iOS application is written in Swift or Objective-C and then published to the App Store for customers to download.

Why Do Companies Choose iOS App Development to Succeed?

iOS applications are built with the highest hardware requirements and perfect software features in mind. iOS app development is becoming increasingly popular among businesses for a variety of reasons, including the fact that it provides a better user experience, allows for less expensive and faster development, adheres to high-security standards, has a strong brand value and a loyal client base, and much more.

Steps in the Development of an iOS App 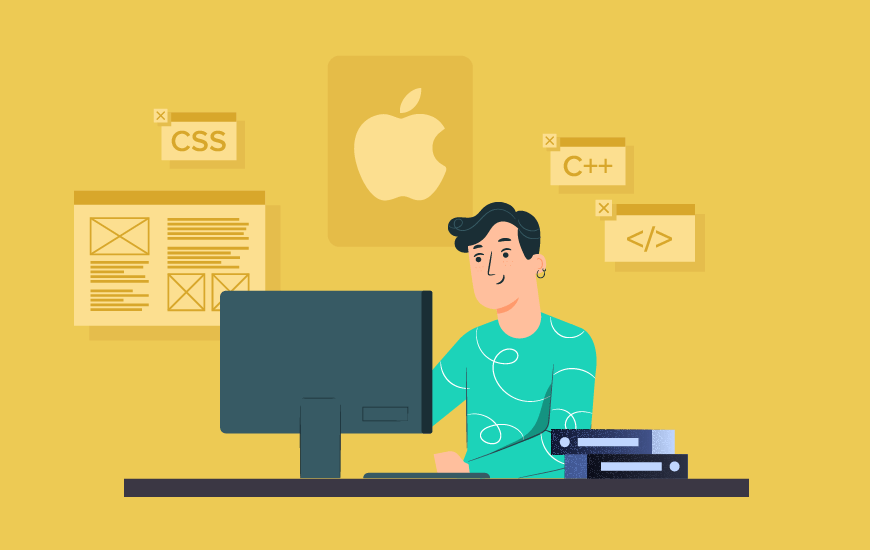 You don’t want to lag behind in today’s competitive digital world, do you? Following these critical stages will guarantee that you create a purpose-driven iOS app that captures customers’ interest, solves their problems, and keeps you ahead of your rivals.

With millions of applications available on the App Store, the market is immensely saturated and fiercely competitive. Successful app development may be built on the foundation of an iOS application development firm. After all, careful research, brainstorming, and concept validation are the foundations of strategy. Is your program useful or does it address a problem? To guarantee that your app concept takes momentum in the app world, it is critical to examine market realities and demand. Research should not be an afterthought in the iOS app development process, but rather its focal point.

You can get help with iOS development by following this link: https://fireart.studio/swift-app-development-company/.

Following idea generation, the following stage in iOS app development is to document your needs. The Design team creates wireframes to depict how the app will appear after receiving the requirements. A wireframe is just a blueprint or graphic that depicts the design of the app as well as the functionality of all screens. This is also the stage at which the app’s process flow is discussed and frozen.

When your prototype is complete, all faults have been corrected, and you have a good understanding of how your mobile app will operate, the development process may forward to the design stage. The designers will construct all of the application’s displays in compliance with Apple’s Human Interface Guidelines. The guidelines are altered and supplemented on a frequent basis; consequently, it’s important to re-reading them on a regular basis to stay up with continuing developments and current trends. Designers are in charge of more than just color and style. They consider the logic of interface-component interaction. Their objective is to design an app that is appealing, responsive, and simple to use.

See also  ChromeContinue Where You Left Off Not Working: What Is It and How to Fix It 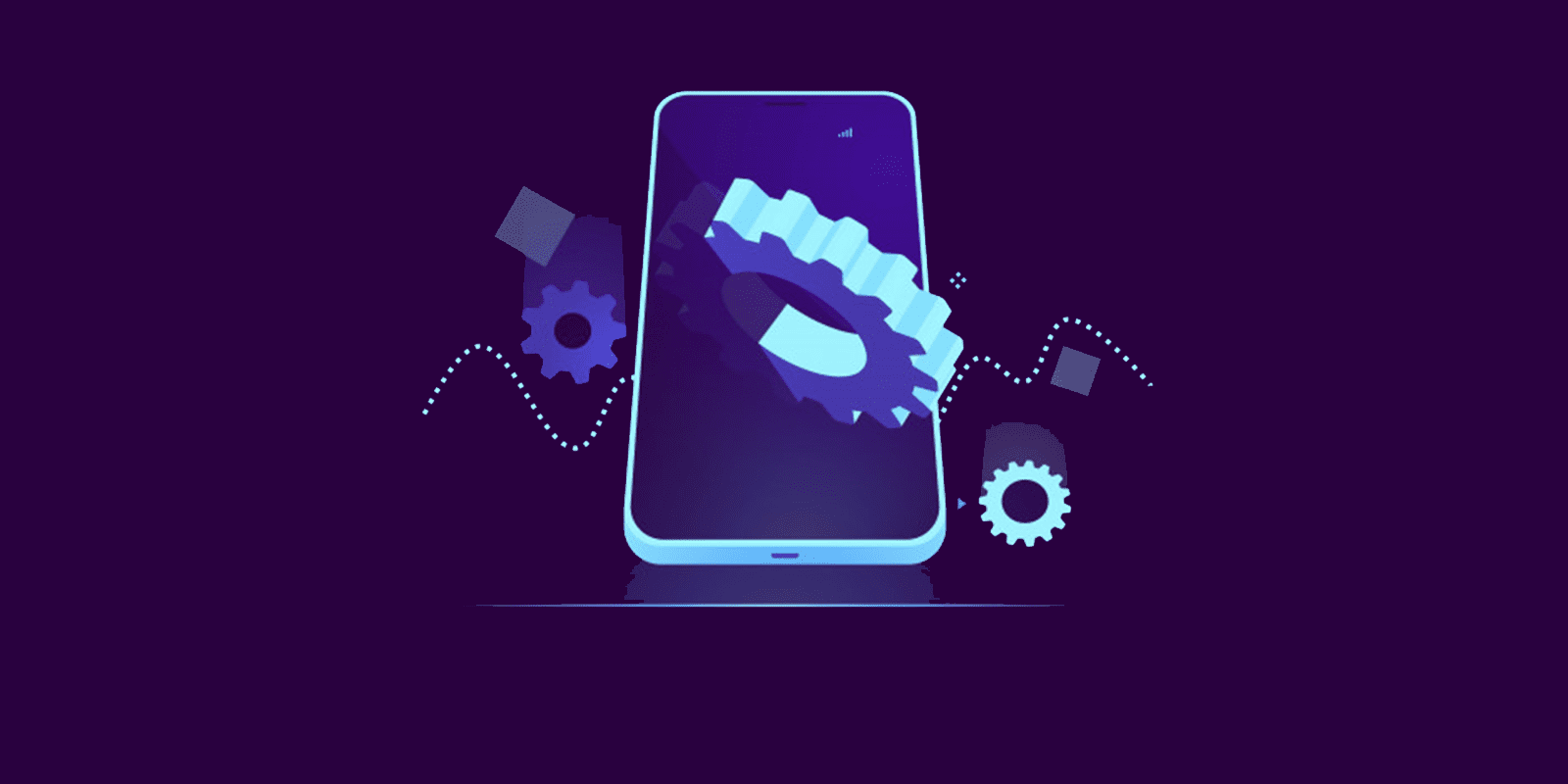 The program is subsequently given over to the testing team, who test it and solve any errors that arise. Never underestimate the importance of testing, since post-release issue repairs may cost you money, effort, and, most importantly, your reputation. Testers often evaluate the app’s performance, responsiveness, navigation, usability, security, and other aspects.

Submit Your App to App Stores

Apple will review your software before approving it for the store. To minimize lengthy publication procedures, avoid common errors and follow the submission rules. Usually, the review process might last from a few days to a couple of weeks, depending on numerous elements on Apple’s side that you mainly won’t be able to influence. Always plan for the worst-case scenario and be prepared for delays.