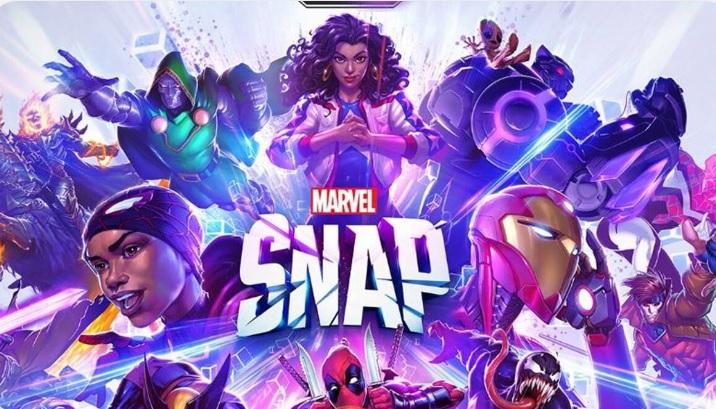 Marvel announces the launch of Marvel Snap – a superpower card battle game. This game is Developed by Nuverse, Second Dinner, and Marvel Entertainment. Marvel Snap is available for players on both PC and mobile devices.

Talking about the gameplay, it lets players assemble a team of heroes and villains before having to battle their way through the multiverse. The goal of the game is to win two out of three locations by playing cards that have a higher total power value on the location than your opponent.

At launch, the game has more than 1,000 cards, many of which are fan-favorite heroes and villains from the Marvel Universe. The game brings together stunning art from Marvel’s rich 80-year history with beautiful, new original illustrations from many of the world’s most creative artists. Marvel says that the game is ‘super easy to pick up, but will take a lifetime for even the best players to master.’

“MARVEL SNAP is the most epic game of the year thanks to our amazing partners at Second Dinner and Marvel Entertainment, and there’s no one better to help us launch this title globally than Samuel L. Jackson as Nick Fury.

See also  WhatsApp finally rolls out ability to transfer files up to 2GB, emoji reactions and other features

We’re excited about fans across the world getting their hands on MARVEL SNAP, so they can experience the multiverse of battles and challenges we have in store for them”.

Marvel Snap is available in 13 languages across the world and is available for download now on mobile and early access.